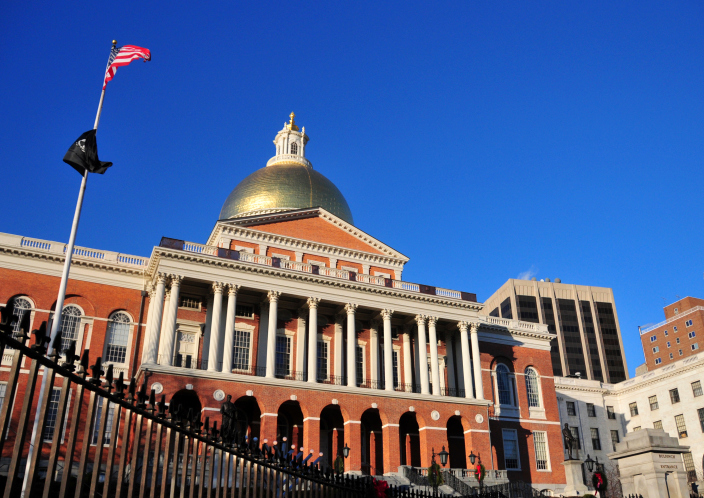 “Foreclosures continue to climb after a few years of very low activity as lenders catch up with regulatory changes,” said Cassidy Murphy, editorial director at The Warren Group. “While these numbers are higher relative to last year, the steady increase does not yet represent a cause for alarm.”