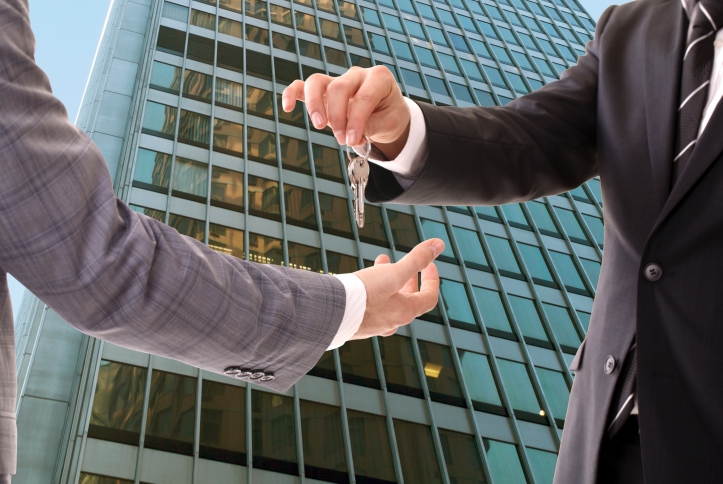 Delinquency rates for commercial and multifamily mortgage loans continued to decline in the second quarter of 2015, according to the Mortgage Bankers Association’s (MBA) Commercial/Multifamily Delinquency Report.

“As commercial property incomes and values continue to climb, and financing remains plentiful, loan performance continues to improve as well,” said Jamie Woodwell, MBA’s vice president of Commercial Real Estate Research. “Commercial and multifamily mortgage delinquency rates were down broadly in the second quarter, with highlights including the lowest 90-plus day delinquency rate on bank-held multifamily loans since the series began in 1993, and 60-plus day delinquency rates below 0.06 percent for loans held by life companies, Fannie Mae and Freddie Mac.”

Based on the unpaid principal balance (UPB) of loans, delinquency rates for each group at the end of the second quarter were as follows:

The analysis incorporates the same measures used by each individual investor group to track the performance of their loans. Because each investor group tracks delinquencies in its own way, delinquency rates are not comparable from one group to another.

Construction and development loans are not included in the numbers presented here, but are included in many regulatory definitions of ‘commercial real estate’ despite the fact they are often backed by single-family residential development projects rather than by office buildings, apartment buildings, shopping centers, or other income-producing properties.  The FDIC delinquency rates for bank and thrift held mortgages reported here do include loans backed by owner-occupied commercial properties.