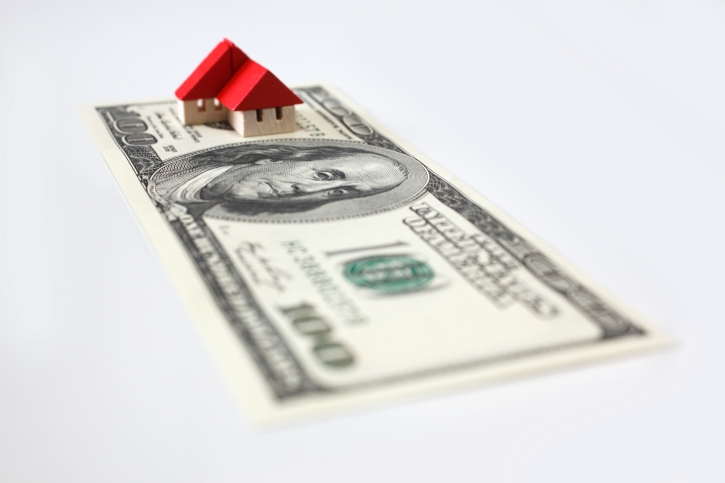 Can’t get enough housing market data? Well, here are two new reports charting the areas where housing costs are either too much of a good thing or just about perfect, while a third report should appeal specifically to nocturnal gluttons. 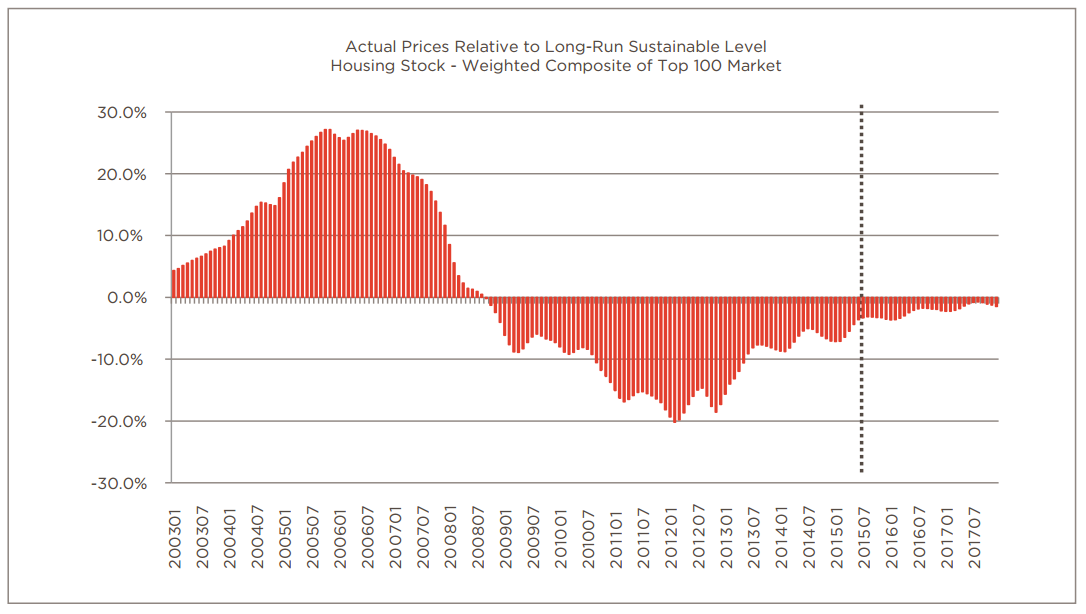 For those seeking to live within their means, Livability.com evaluated 2,100 U.S. cities and analyzed 40 data points, including housing, infrastructure and economics, before announcing its third annual list of the Top 100 Best Places to Live.

“This is a great time to study livability,” said Matt Carmichael, editor of Livability.com. “Cities, large and small, are renewing their focus on improving the day-to-day lives of residents through better transportation, more vibrant downtowns, affordability and accessibility for a range of residents. As a site that covers these issues each day, we take special pride in recognizing the cities that are achieving these goals as the best of the best.”

Separately, housing data has reached a new bizarre level with Realtor.com’s offering of the best markets for renters with a hunger for late-night take-out (no, don’t ask us why as we know that eating after 8:00 p.m. is not good for your metabolism). The site analyzed restaurants open past 10:00 p.m. and then divided that figure by the local population and then blended in the percentage of renters between the ages and 25 and 34. This convoluted calculating resulted in the obvious choice of New York–a.k.a. “The City That Never Sleeps”–not making the final cut due to its excessive population and Cambridge, Mass., scoring the first place spot instead. Rounding out the upper berth of this list was Washington, D.C.; Orlando, Fla.; Ann Arbor, Mich.; Atlanta; San Francisco; Boston; Minneapolis; and Providence, R.I.