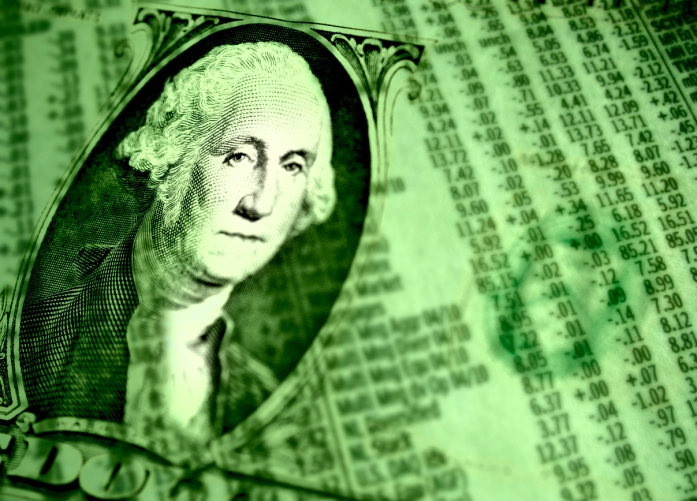 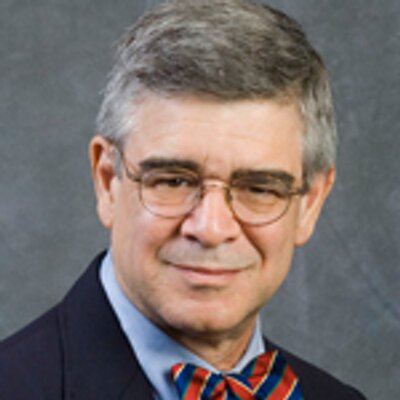 One of the nation’s most prominent economists is not forecasting any great impact on mortgages in the event the Federal Reserve will hike rates this week.

Dr. Peter Morici, an economist and business professor at the University of Maryland, does not expect mortgage rates to rise substantially if a Fed rate hike is announced.

“The impact of Fed tightening importantly depends on whether increasing the federal funds rate pushes up the 10-year Treasury rate, because rates on mortgage, corporate and municipal bonds follow that rate up and down,” said Dr. Morici. “When Ben Bernanke pushed up short rates in 2004-2005, those long rates hardly budged, because the Chinese government was purchasing Treasuries at a maddening pace to keep the yuan cheap against the dollar. Nowadays, Beijing is selling Treasuries but private investors in Asia, doubting prospects for the world’s second largest economy, are rushing into U.S. securities and other assets. Since the Chinese stock market began its collapse in June, the 10-year Treasury rate has fallen from 2.50 to 2.2 percent—despite statements from many Fed officials about raising rates soon.”

“New banking regulations designed to prevent a repeat of the 2008 financial meltdown have pushed up banks’ costs for providing ordinary retail services,” Dr. Morici continued. “Higher short-term borrowing rates for  banks will make things worse and look for banks to further boost fees on checking accounts and other services, and charge higher rates for short-term credit—credit cards, car loans and home improvements. The good news is banks may start competing more for your money and pay higher rates on one- to five-year CDs.”

Dr. Morici is also not expecting a Fed rate hike to affect unemployment rates, but he anticipates an uptick in the stability of the overall economy and continued strength on Wall Street.

“With a strengthening economy, if you are planning a new car or home improvement, do it now, and if you are an investor on the sidelines, gradually start buying in,” Dr. Morici advised. “America is not going out of business—it doesn’t need free money to thrive.”