Homeowners Weigh in on What Grinds Their Gears 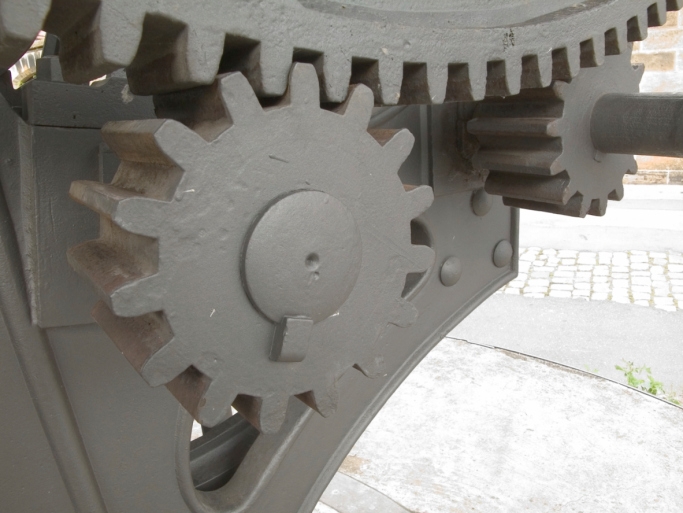 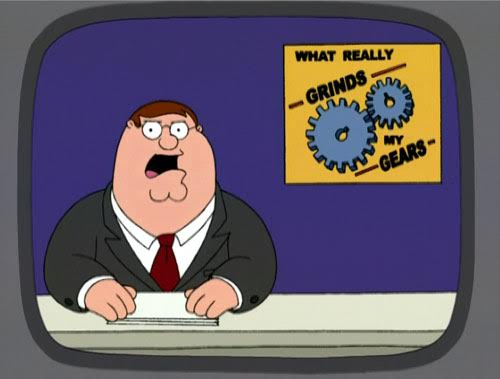 Homeownership may be the American Dream, but more than a few people have learned that the possession of residential property is often accompanied by enough problems to ensure aspirin manufacturers were perpetual profits.

A new survey conducted on behalf of Foster City, Calif.-based HSH.com asked 1,001 Americans about what upset them about their homes, their neighbors and their neighborhood—or, to borrow a Family Guy catchphrase, what “grinds their gears.”

When it came to the house itself, most people complained about space—or, more specifically—the lack thereof. Sixty-seven percent of those polled bemoaned a deficit of storage options and 52 percent found the property too small. Meanwhile, 66 percent complained that homeownership required “too much maintenance”—but it is possible that those surveyed are just chronic malcontents, as 75 percent of respondents who have lived in their home for over a decade were vocal about the maintenance hassle.

Also, 51 percent were upset with the various insects and wildlife that served as either neighbors or surprise tenants; human neighbors only irritated 41 percent of those polled. Ah, what was it about those pesky folks next door that served to grind their gears? Noise triumphed with 63 percent, with too-close proximity a too-close second complaint at 61 percent, followed by messy yards at 46 percent and unfriendly behavior at 45 percent.

Of course, there is more to a neighborhood than the next-door neighbors, and the survey respondents vented their spleens over speeders and heavy traffic (76 percent), followed by houses being too close together (71 percent), a lack of retail options (56 percent) and a three-way tie between three very different problems: crime, a lack of peers and an absence of parks and public areas, all at 47 percent. A surplus number of teenagers in the community riled 40 percent of those surveyed—sorry about that, kids!

So, if these gear-grinding complaints are valid, why didn’t they bubble up earlier? Well, maybe Stephen Hawking said it best: “People won't have time for you if you are always angry or complaining.”