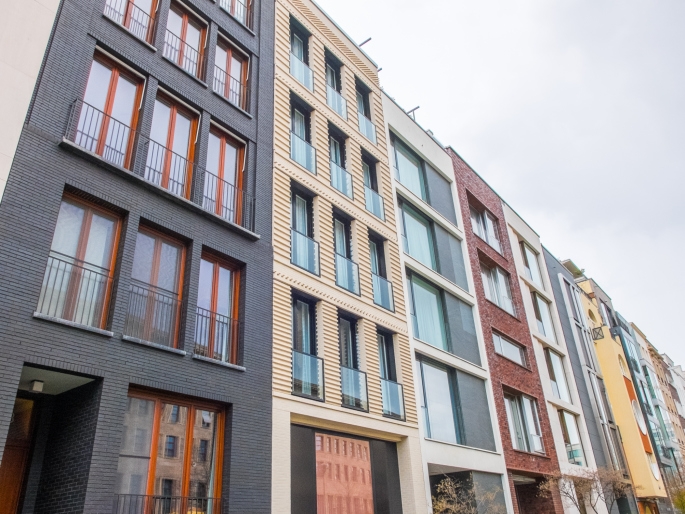 The analysis summarizes the holdings of loans or, if the loans are securitized, the form of the security.  For example, many life insurance companies invest both in whole loans for which they hold the mortgage note (and which appear in this data under Life Insurance Companies) and in CMBS, CDOs and other ABS for which the security issuers and trustees hold the note (and which appear here under CMBS, CDO and other ABS issues).

Commercial banks continue to hold the largest share of commercial/multifamily mortgages, $1.0 trillion, or 37 percent of the total.