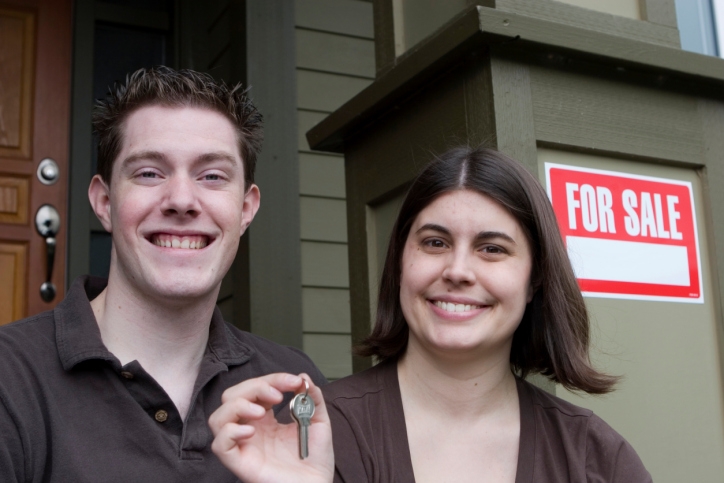 The popular belief that Millennials are intentionally avoiding homeownership appears to be a myth, according to new research released by Realtor.com.

According to a Realtor.com analysis of data from comScore, almost 65 percent of Millennials aged 21 to 34 looked at real estate Web sites and apps in August. Another survey, conducted for Realtor.com through the BDX Home Shopper Insights Panel, found the top trigger concerns for Millennial homebuying were an increase in income (35 percent), unhappiness with the current living arrangements (32 percent), favorable home prices (32 percent), favorable interest rates) and rent increases (22 percent).

However, the main impediments preventing a Millennial homebuying boom have been limited inventory (40 percent), a lack of affordable options (37 percent), the time needed to locate the right house (36 percent), problems coming up with a downpayment (28 percent) and the inability to find the right neighborhood (23 percent).

Furthermore, data produced by Realtor.com in partnership with Optimal Blue found that Millennial buyers who want to close on a home tend to be in good financial shape, with high FICO scores (an average of 714) and low debt-to-income ratios (an average of 36 percent).

“People who believe that Millennials are disinterested in homeownership are grossly mistaken,” said Jonathan Smoke, chief economist at Realtor.com. “This generation hit the job market during one of the largest recessions of all time and they’ve had to work hard to establish credit and save for a downpayment. With the older segment just beginning to enjoy the life events that drive homeownership—marriage and children—now is the most appropriate time for them to consider homeownership, and that’s what we’re seeing.”