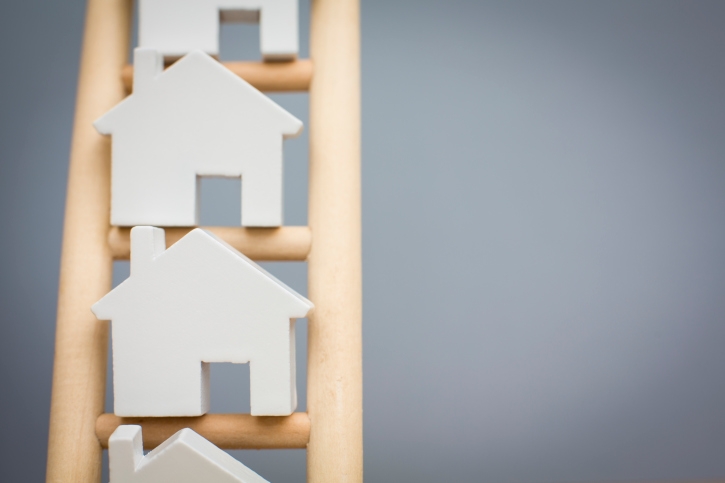 Pending home sales retreated in August but remained at a healthy level of activity and have now risen year-over-year for 12 consecutive months, according to the National Association of Realtors (NAR). A modest increase in the West was offset by declines in all other regions. The Pending Home Sales Index (PHSI), a forward-looking indicator based on contract signings, decreased 1.4 percent to 109.4 in August from 110.9 in July but is still 6.1 percent above August 2014 (103.1).

“Pending sales have leveled off since mid-summer, with buyers being bounded by rising prices and few available and affordable properties within their budget,” Yun said. “Even with existing-housing supply barely budging all summer and no relief coming from new construction, contract activity is still higher than earlier this year and a year ago.”

According to Yun, sales in the coming months should be able to roughly maintain their current pace. However, he warns that there are looming speed bumps that have the potential to impact housing.

“The possibility of a government shutdown and any ongoing instability in the equity markets could cause some households to put off buying for the time being,” said Yun. “Furthermore, adapting to the changes being implemented next month in the mortgage closing process could delay some sales.”

The national median existing-home price is expected to increase 5.8 percent in 2015 to $220,300. Yun forecasts total existing-home sales this year to increase seven percent to around 5.28 million, about 25 percent below the prior peak set in 2005 (7.08 million).