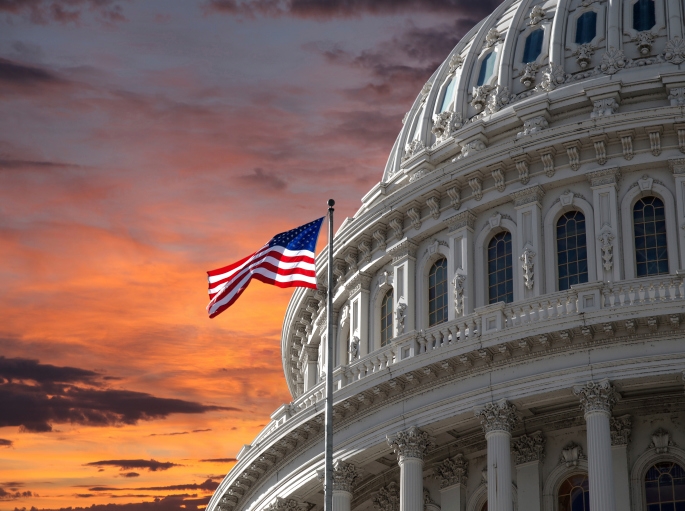 A coalition of industry trade groups has sent a letter to the leadership of the House Financial Services Committee calling on them to reject a proposed Federal Housing Finance Agency (FHFA) rule that alters the membership requirements in the Federal Home Loan Bank (FHLB) system.

The proposed rule, which was first issued in September 2014, rewrites the Federal Home Loan Bank Act regarding the mortgage asset ratio requirement that applies when an institution applies for FHLB system membership. Under the proposed change, the ratio would be changed from a one-time consideration in the application process into an on-going obligation.

“We respectfully urge Congress to prohibit this proposed rule from taking effect,” said the letter from the trade groups. “Congress should also direct FHFA to consult with stakeholders to evaluate an appropriate membership structure to allow the system to best serve its mission in the 21st Century.”

The trade groups added that the changes would risk “undermining member confidence in the system, forcing current members to consider the risk that they may one day find themselves on the wrong side of an arbitrary requirement.”

The trade groups also oppose a second proposed change would prevent captive insurance companies from being part of the FHLB system. In their letter, they noted that many captive insurance companies are owned by or affiliated with mortgage real estate investment trusts (REITs), which are currently the direct holders of nearly $300 billion in mortgages and mortgage-backed securities (MBS) that were purchased via permanent capital raised in the public markets.

"Notably, this influx of capital has helped partially replace the declining retained portfolios of Fannie Mae and Freddie Mac," the letter said. "In turn, the system helps captive insurers, and by extension their parent companies, by providing flexibility in funding terms. The ability to match funding terms with expected asset maturities allows these companies to invest in a greater array of mortgages and MBS—including those to borrowers who remain underserved. In return, the System receives more collateral than other sources of funding, such as Wall Street repurchase agreements. It is worthwhile to note that the system has never lost money on an advance."

The letter was signed by representatives from the Mortgage Bankers Association, the Independent Community Bankers of America, the National Association of Real Estate Investment Trusts and Habitat for Humanity International.