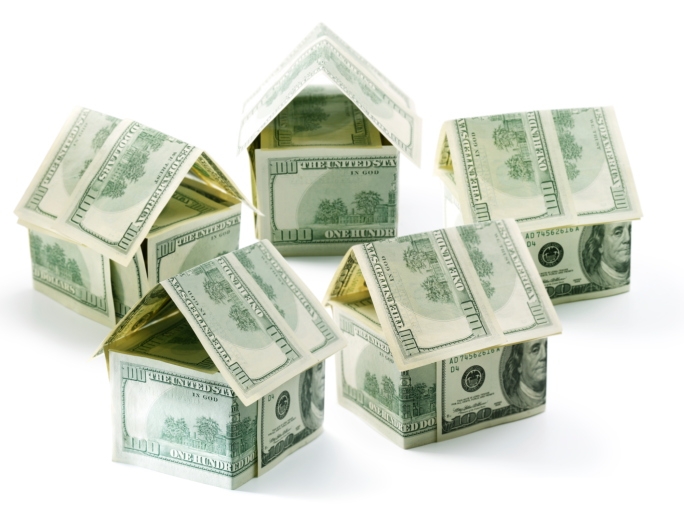 RealtyTrac and Ethnic Technologies have reported the findings of a joint analysis of 10 million publicly recorded residential property sales deeds in 2014  and 2015 compared to 2005 by ethnicity and native language spoken. The analysis found that 46 percent of Mandarin Chinese-speaking buyers who purchased U.S. homes in the 17 months ending in May 2015 paid all-cash, up 229 percent from the 14 percent share paying all-cash in 2005—the biggest increase of any language group.

“Cash buyers across the board are playing a much bigger role in the housing market now than they were 10 years ago, and that is particularly true for Chinese Mandarin-speaking cash buyers, who are more likely to be foreign nationals,” said Daren Blomquist vice president at RealtyTrac. “Foreign cash buyers have helped to accelerate U.S. home price appreciation over the past few years given that these buyers are often not as constrained by income as local, traditionally financed buyers. Markets with a higher share of foreign cash buyers may expect to see a stronger upside in the short term given the continued global economic instability. But those markets are also more susceptible to a downside in the longer term when demand from foreign cash buyers dries up.”

Mandarin Chinese-speaking buyers also increased as a share of overall buyers more than any other language group between 2005 and 2015, up more than nine percent.

"Asian, Hispanic and African American consumers are driving the substantial growth we are seeing in both real estate and marketing-centric markets," said Zachary Wilhoit, CEO of Ethnic Technologies. "Just these three segments are about to be 50 percent of the U.S. market and already represent major market shares in the fastest growing Digital Market Space."

“According to the Asian Real Estate Association of America, Seattle is currently the sixth most popular destination for Chinese immigrants in the world. And there’s good reason for it; Seattle is the closest mainland U.S. city to travel to from Beijing and offers things that really appeal to the Chinese, like clean air, quality education, and employment opportunities with several Fortune 500 companies,” said OB Jacobi, president of Windermere Real Estate. “This is why Chinese buyers are now estimated to represent upwards of 40 to 50 percent of all real estate activity in Seattle’s most expensive neighborhoods, of which at least 75 percent are paid in cash. While some call this a trend, I believe it’s an emerging aspect of our market that’s here to stay for the foreseeable future.”