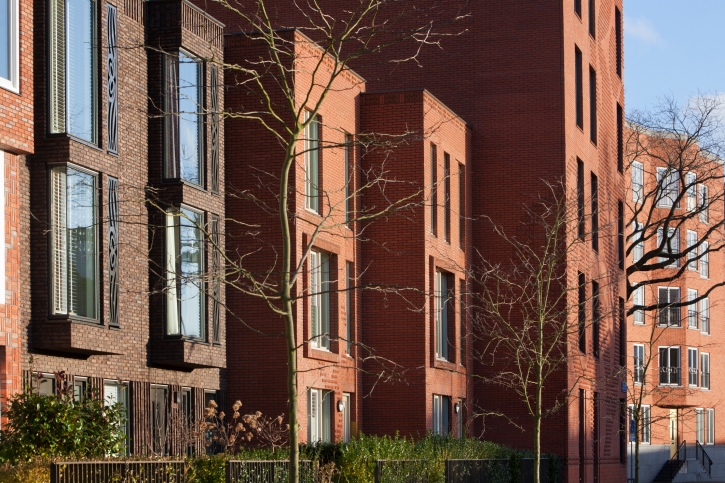 The U.S. Department of Housing & Urban Development (HUD) has announced that it has charged a Pennsylvania landlord with housing discrimination for allegedly refusing to rent apartments to families with children. HUD’s charge alleges that Michael DeRomo, who owns and manages rental properties and formerly owned a four-unit building in Coopersburg, posted an online classified ad for one of his Coopersburg units that discouraged families with children from applying. Specifically, the ad read: “Not suitable for children due to the exterior landing and stairs.”

The Fair Housing Act makes it unlawful to deny housing because a family has children under the age of 18 and to make statements that discriminate against families with children. Housing may exclude families with children only if it qualifies as housing for older persons under the Act. The Fair Housing Act permits the family—not the landlord—to decide what unit is appropriate or safe for them.

“Landlords and housing providers have an obligation to treat every applicant the same. This includes families with children,” said Gustavo Velasquez, HUD Assistant Secretary for Fair Housing and Equal Opportunity. “Discriminatory ads are also against the law and HUD will continue to take appropriate action any time the Fair Housing Act is violated.”

HUD’s charge stems from a complaint filed by the Fair Housing Council of Suburban Philadelphia, an organization in HUD's Fair Housing Initiatives Program, after testers with the organization contacted DeRomo to inquire about the advertised unit.

According the HUD’s charge, a female tester posing as the mother of a four-year-old told DeRomo that she would be sharing the apartment with her daughter. After being told about the child, DeRomo allegedly told the tester that the ad stated “no kids” because the stairwell landing was not secure and he did not feel comfortable renting the unit to the family due to safety concerns for the child. Meanwhile, DeRomo gave a tester who said she had no children a tour of the unit and a rental application. DeRomo ultimately rented the unit to an applicant without children. DeRomo allegedly stated that he has not allowed any family to live in the two second-floor apartments of the Coopersburg building due to the landing and the stairs.

HUD's charge will be heard by a U.S. Administrative Law Judge unless any party to the charge elects to have the case heard in federal district court. If an administrative law judge finds after a hearing that discrimination has occurred, he may award damages to the complainant for the harm caused it by the discrimination. The judge may also order injunctive relief and other equitable relief, as well as payment of attorney fees. In addition, the judge may impose fines to vindicate the public interest. If the matter is decided in federal court, the judge may also award punitive damages.