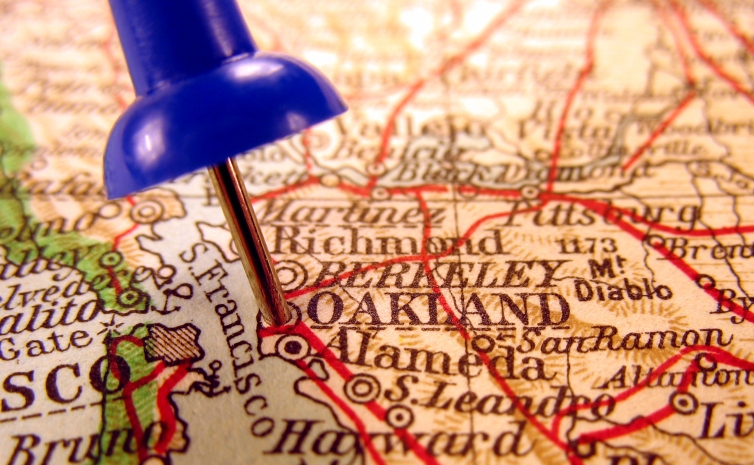 The top municipal housing official for Oakland, Calif., has set off an outrage in the Bay Area city by insisting that there is no local crisis in affordable housing.

According to a report in the East Bay Express, Rachel Flynn, Oakland's director of planning and building, assured an audience of real estate developers at an Urban Land Institute conference in San Francisco that her city was not facing any serious problems regarding its affordable housing inventory. Flynn’s comments were not planned for public dissemination, but several attendees live-Tweeted her remarks, sparking a social media frenzy among many Oakland residents and putting her at odds with Oakland Mayor Libby Schaaf, who used the word “crisis” last week to describe Oakland's housing scene.

A recent Zillow study found that the median Oakland household must spend 60 percent of its total income to rent the median home, making it one of the most expensive rental markets in the nation. And a UC Berkeley report from this summer also stressed the presence of an “affordability crisis” in the neighborhood around MacArthur BART neighborhood.

Flynn did not respond to media requests to clarify or explain her comments.