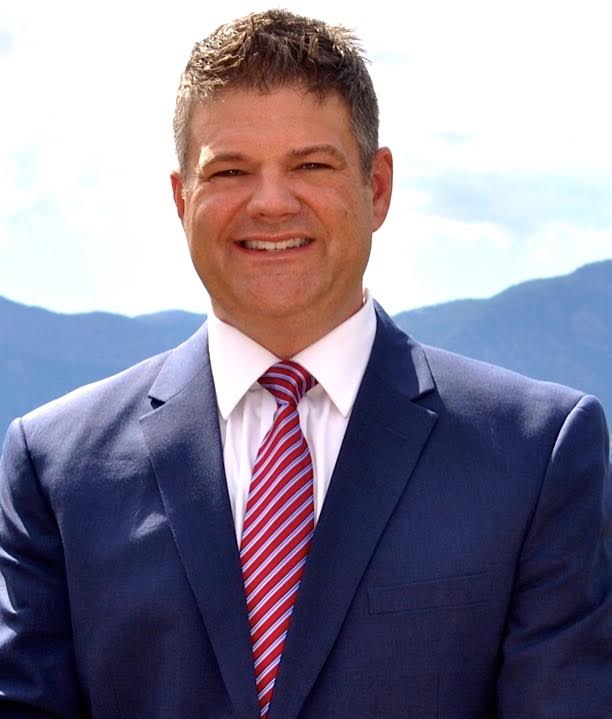 Scott Edgin has joined Academy Mortgage as its Colorado regional manager where he will be responsible for directing the growth and development of Academy’s 14 branch offices located across the state of Colorado.

“Scott brings a unique perspective to Academy having spent the bulk of his career in mortgage insurance as opposed to mortgage origination,” said Academy’s Central Divisional Manager Terry Mott. “His dedication, work ethic, and reputation made him the right person for this job.”

In 2008, when he became VP of national inside sales, Edgin’s leadership success was further evident in his team’s exponential market share and sales volume growth. Edgin’s career path has taken him to Illinois, Utah, North Carolina, and in 2012, Colorado, where he has become immersed in the mortgage lending industry. He has served in various roles with the Colorado Mortgage Lending Association (CMLA) and currently is the organization’s Southern Chapter co-chair.