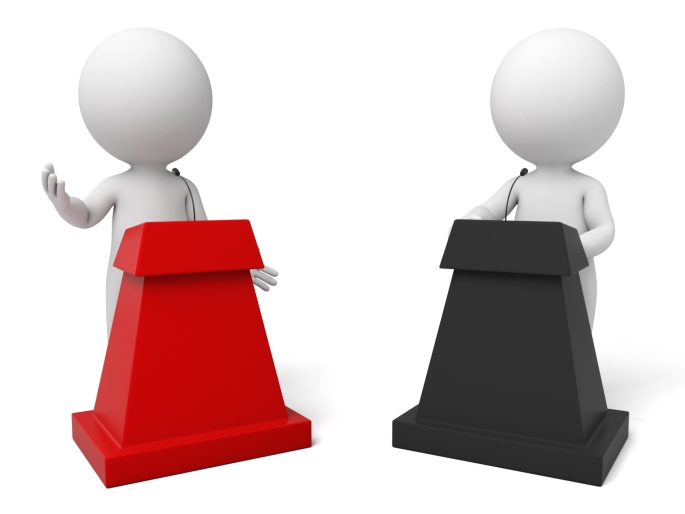 Realtor.com Chief Economist Jonathan Smoke is fuming–despite high-profile debates and endless media coverage, almost none of the presidential candidates have ventured into a discussion of housing issues.

“It’s been a complete letdown that we’ve had three multi-hour debates with an army of people, and not one word has been mentioned about housing,” said Smoke in an interview on the Realtor.com Web site. “That’s a testament to how some of these people are clueless as to the problems real people are facing.”

With the exception of Jeb Bush, who cited mortgage deductions as part of his tax plan, the other candidates have not proactively discussed housing matters during their respective campaigns. Smoke warned that ignoring the housing market comes at great political peril.

“The current state of the housing sector causes our economic growth to be at risk,” he said. “Homeownership has been the only way that the middle class has been able to traditionally produce wealth. Everything else, including retirement plans, pales in comparison to the wealth produced from owning.”

Smoke said that he will be attending the New Hampshire Housing Summit in Manchester, N.H., tomorrow, which has attracted five presidential candidates, albeit among the lower-polling ranks: Republicans Chris Christie, Lindsey Graham, Mike Huckabee and George Pataki plus Democrat Martin O’Malley. But Smoke insisted that the topic is not exclusive to either party.

“I can’t believe that anyone on either side of the aisle would say that homeownership is not important,” Smoke said. “It’s truly a bipartisan topic.”