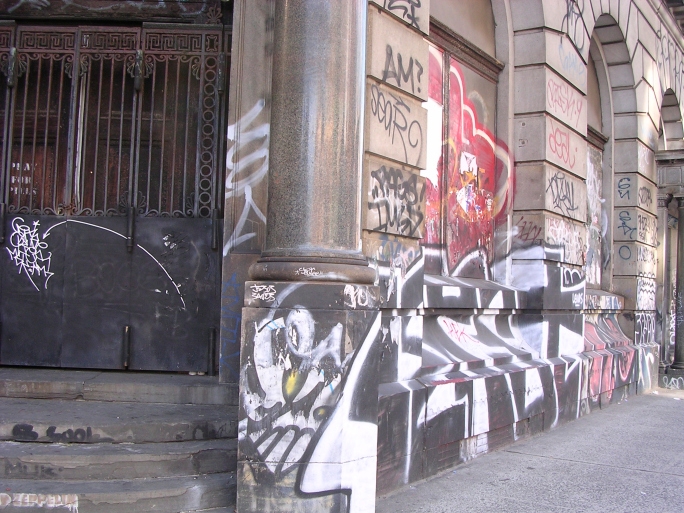 Real estate brokers representing some of the most expensive residential properties in New York City are raising complaints over the presence of homeless people in their target neighborhoods, claiming that the homeless are scaring away prospective homebuyers and renters.

New York’s Department of Homeless Services estimates that more than 57,000 adults and children slept in NYC shelters, with thousands more sleeping in public spaces and on the streets.

According to a report published by DNAInfo.com, some real estate brokers insisted they have been losing potential sales on seven-digit residences because of the presence of homeless people on or near the properties raised concerns over safety and neighborhood maintenance. Broker Philip Scheinfeld of Miron Properties recalled the collapse of a $2.5 million deal on a 1,600 square-foot loft in Manhattan’s desirable Chelsea neighborhood due to the presence of a shirtless and intoxicated homeless man on the sidewalk outside of the property.

While there is no official data to link the presence of the homeless to the loss of New York’s real estate market, the city has seen a dramatic increase in complaints to the 311 hotline service about disruptive homeless people—including more than 200 percent increases of 311 calls in the expensive Turtle Bay-East Midtown, Hudson Yards/Chelsea/Flatiron/Union Square and Battery Park City neighborhoods of Manhattan. Some neighborhood groups have taken matters into their own hands: a Facebook page run by residents in the Murray Hill/Kips Bay section of Manhattan are posting photographs online of homeless people who engage in troublesome behavior. One member of this group also created an app called NYC Map the Homeless, which allows residents to upload images and information on homeless people camped out across the City.