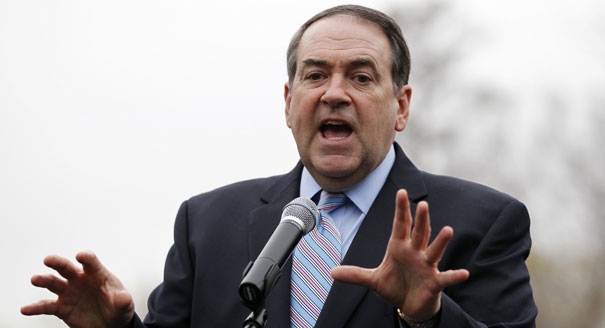 Republican presidential aspirant and former Arkansas Gov. Mike Huckabee warned that the erosion of affordable housing options will have a deleterious impact on the wider economy.

Speaking today at a New Hampshire forum designed to highlight the presidential candidates’ views on housing issues, Huckabee claimed that the lack of affordable housing options rarely gets mainstream media or national political attention because it is an issue impacting low- and middle-class Americans and not the wealthier individuals running the news organizations or running for office.

“Half the people renting in America spend 30 percent or more of their income on their housing costs,” Huckabee said in remarks reported by New Hampshire TV station WMUR. “Every time someone is marginalized in the economy it affects the rest of the economy.”

Huckabee stated that current regulators are often out of touch with the needs of most people, adding that financial rules and guidelines should be imposed by those who “have a better understanding of what’s happening on the ground.” He also implied giving precedence to state regulators instead of their federal counterparts, adding, “We need to keep more of the regulation closer to the people being regulated. I will always believe that the best government is the most local government that is humanly possible.”

“If a couple of hundred thousand people come to the United States, isn’t it going to be more difficult to find housing for the people we add?” he stated. “People who are in the country without food and shelter ought to be our highest priority in the country.”