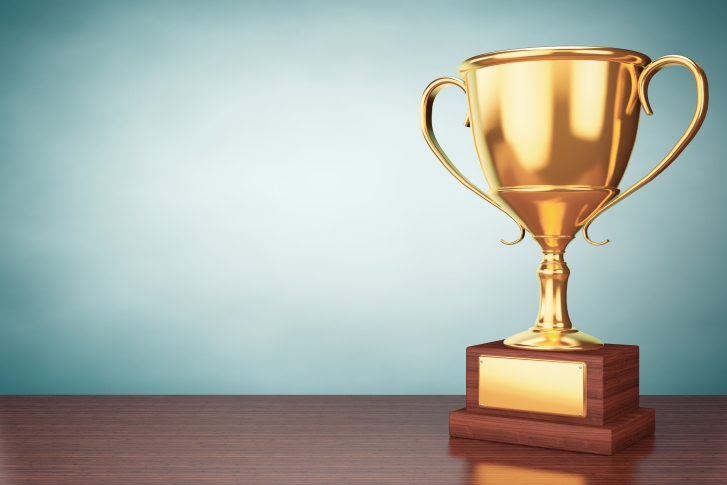 The Mortgage Bankers Association Political Action Committee (MORPAC) has awarded Rick Arvielo, CEO of New American Funding, with the 2015 Schumacher-Bolduc Award at the association’s Annual Convention and Expo held in San Diego, Calif. The Award was given to Arvielo in recognition of his outstanding work on behalf of MBA’s political advocacy programs and the mortgage lending industry.

“Rick is one of the most dedicated MBA members when it comes to working on behalf of MORPAC and I can think of no one who deserves this honor more,” said MORPAC Chairman Jamie Korus. “He has personally given time and resources, as well as that of his company's, to make certain MORPAC continues to break its fundraising goals.”

The Award is named in honor of two distinguished professionals in MORPAC’s history, Ernest P. Schumacher, founder and first Chairman of MORPAC, and Mark P. Bolduc, whose exemplary service as MORPAC Director helped the PAC to become the political force it is today.

This year, Rick led an advocacy campaign at New American Funding that was broadcast to nearly 700 employees. Rick’s leadership raised a record amount for a MORPAC company campaign, and added 75 new enrollees to the Mortgage Action Alliance, bringing their company total to over 350 active members. Outside of MORPAC, Rick sits on MBA’s RESBOG and also the MORPAC Committee.