Can the Olympics Solve the Los Angeles Housing Shortage? 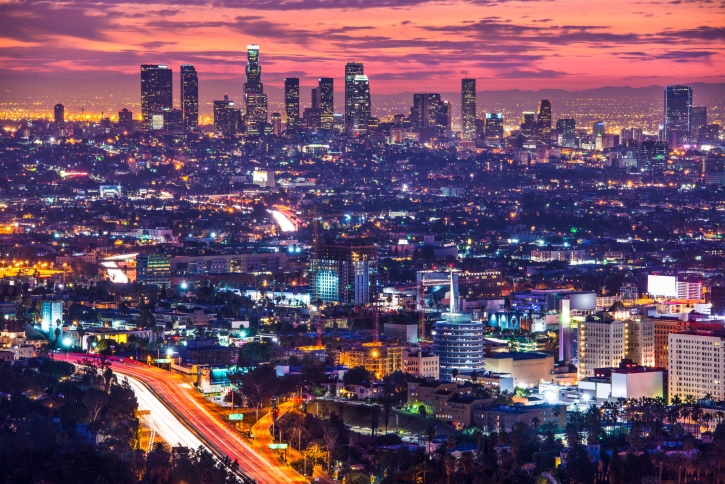 Would hosting the 2024 Summer Olympics help to ease the housing shortage bedeviling Los Angeles? The answer, it seems, depends on who is being asked.

According to a KABC report, the question of housing and the 2024 Summer Olympics brought two very different answers during the L.A. Housing Summit held at UCLA on Friday. According to Casey Wasserman, chairman of the LA24 committee, the creation of a new Olympic Village to house the international competitors would be a godsend for a market where housing—especially affordable options—is increasingly scarce.

"The Olympic Village is a significant legacy opportunity for our city after the games," Wasserman said. "The village would have 17,000 beds for the athletes, coaches and staff, which would then be converted into 5,000 units of both affordable and market rate housing."

However, Los Angeles Mayor Eric Garcetti seemed to bristle at the notion of the Olympics saving the day. Garcetti insisted that thousands of affordable and market value housing units are now being built, with a goal to create 100,000 new housing units by 2021.

Los Angeles, which hosted the Summer Olympics in 1932 and 1984, became the U.S. candidate for hosting the 2024 event after Boston backed out due to financial concerns relating to hosting the games. The International Olympic Committee will announce the host of the 2024 games in September 2017; in addition to Los Angeles, other cities in competition for the event are Paris, Rome, Hamburg and Budapest.