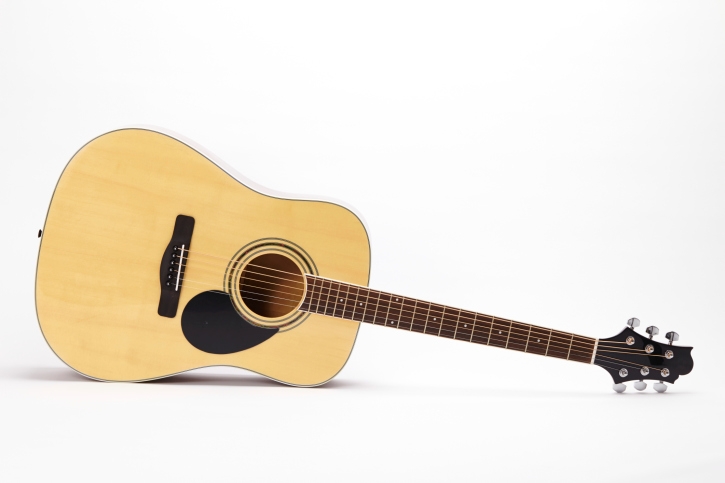 Now here is something you don’t see every day: a world famous singer/songwriter giving a financially challenged friend a songwriting credit in order to help that friend pay off a mortgage.

According to an NME.com report, Ed Sheeran admitted that he added the song “Thinking Out Loud” to his album “x” in order to help singer Amy Wadge pay off her home loan.

"[She] was going through financial troubles about a year ago," Sheeran said. "She drove to my house—my album was nearly done—and she asked if I could put a song from when I was 17 on the deluxe album, so she could get a little bit of money and pay the mortgage and bills and stuff. While she was there, we wrote 'Thinking Out Loud.' Now, she never has to worry about money again."

Indeed, the only money worries Wadge has concerns what to do with the money she is earning from her co-writer credit on the song.

“Thinking Out Loud” has sold more than one million copies in the U.K. when it was released as a single last year and has been a chart-topper in other major global music markets.