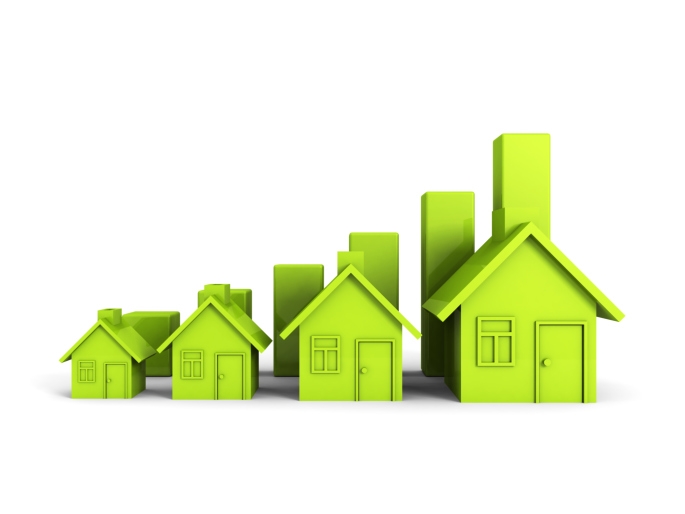 Home prices rose once again in August, according to the latest data released by the S&P/Case-Shiller Home Price Indices.

Fifteen cities reported greater price increases in the year ending August versus the year ending July, with San Francisco and Denver posting 10.7 percent increases each. Phoenix is experiencing the longest streak of year-over-year increases, with the 4.9 percent level in August as its ninth consecutive increase in annual price gains. 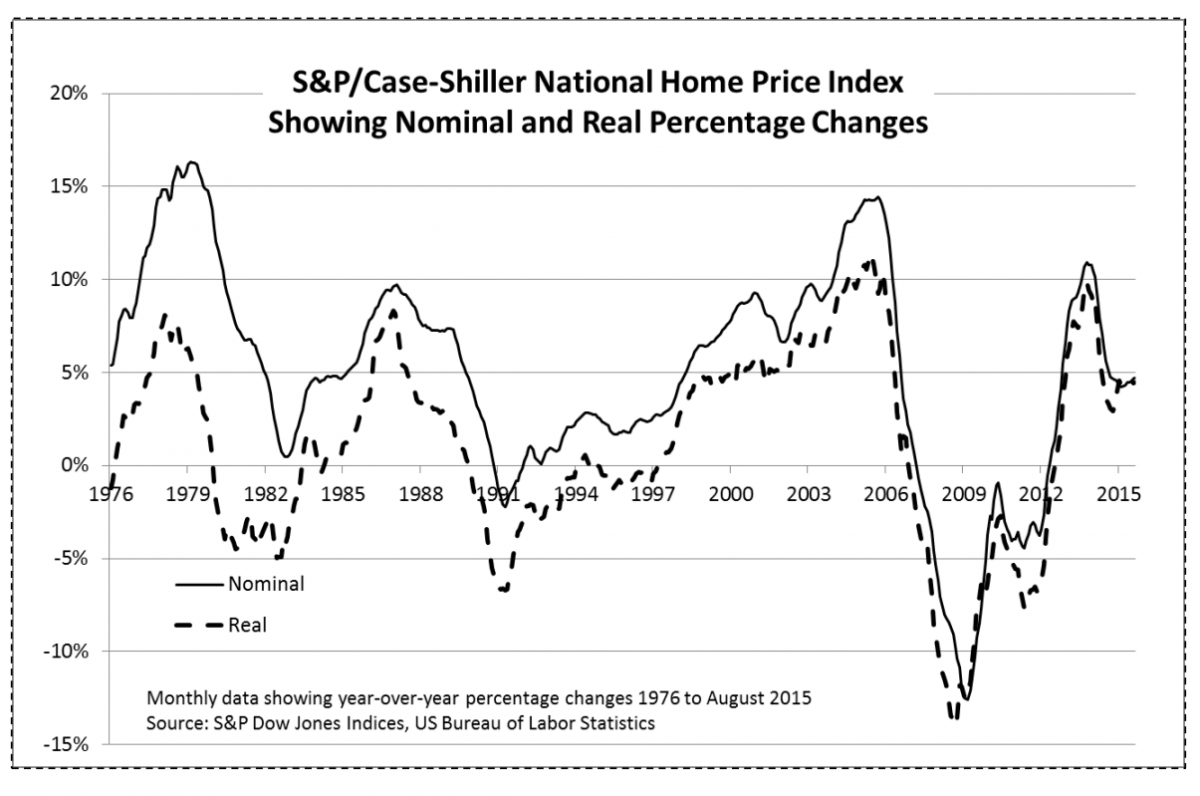 David M. Blitzer, managing director and chairman of the Index Committee for S&P Dow Jones Indices, noted that the distinctive nature of the current economic environment is that rising home prices can be felt with greater severity.

“A notable part of today’s economy is the continuing low inflation rate; in the year to September, consumer prices were unchanged,” Blitzer commented. “Even excluding food and energy, the core inflation was 1.9 percent. One result is that a five percent price increase in the value of a house means more today than it did in 2005-2006, the peak of the housing boom when the inflation rate was higher. The rebound from the recent lows was faster than the 1997-2005 housing boom, and also much less driven by inflation.” 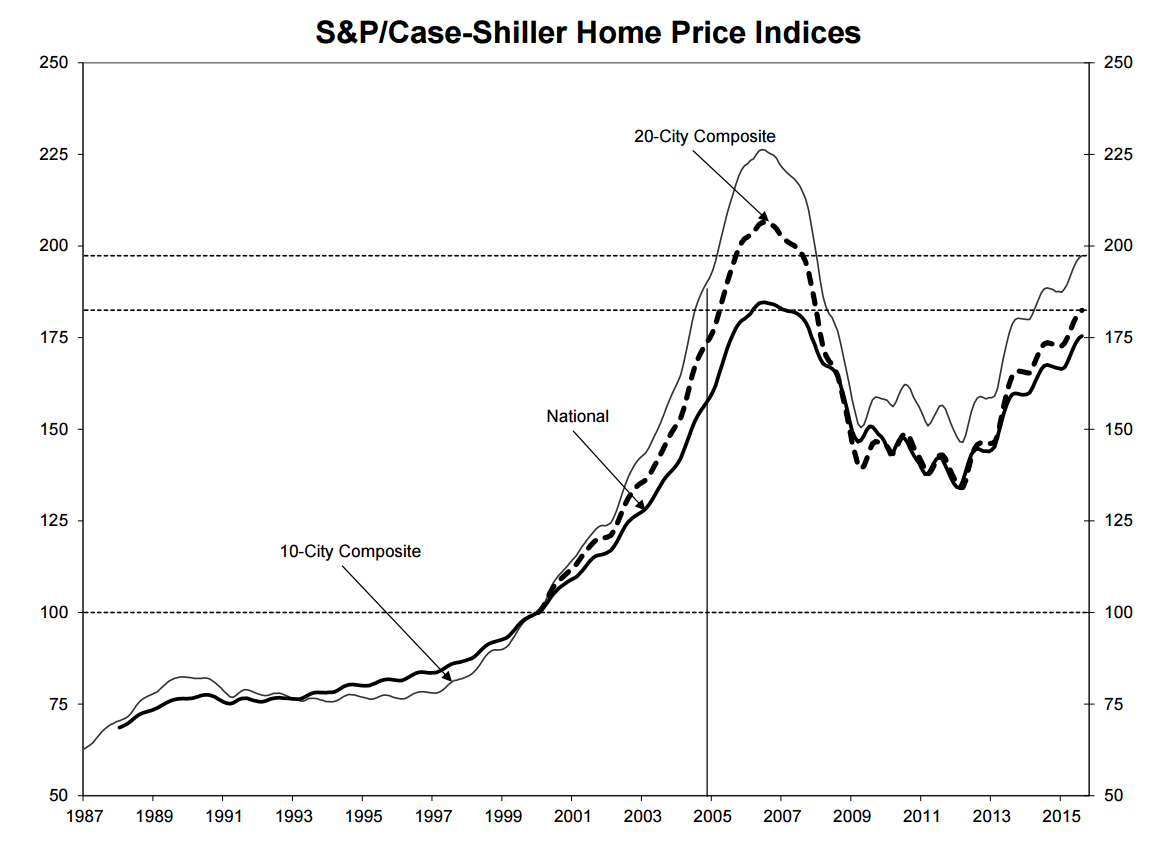