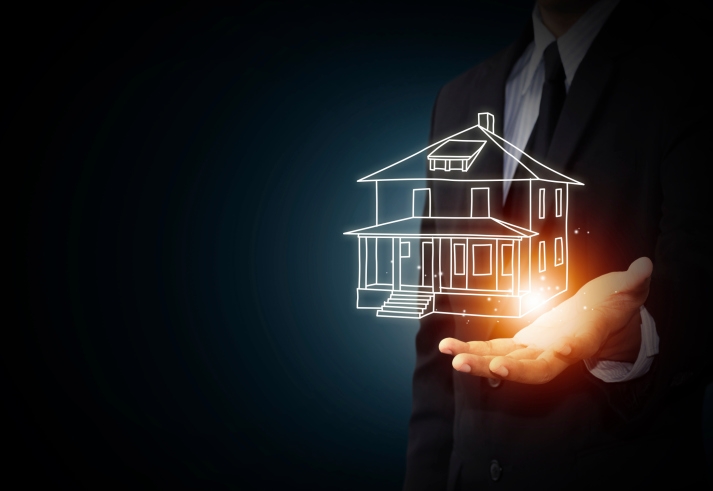 For the third quarter 2015, the rental vacancy rates were highest in the South (9.3 percent), followed by the Midwest (7.8 percent). The rates were lowest in the Northeast (5.6 percent) and West (5.2 percent), though these rates were not statistically different from each other. The rental vacancy rates in all four regions were not statistically different from the corresponding third quarter 2014 rates.

On the rental side, the national vacancy rates in the third quarter were 7.3 percent. Vacancy rates on rentals were highest outside major metro areas (9.2 percent), followed by principal cities (7.7 percent) and the suburbs (6.2 percent).