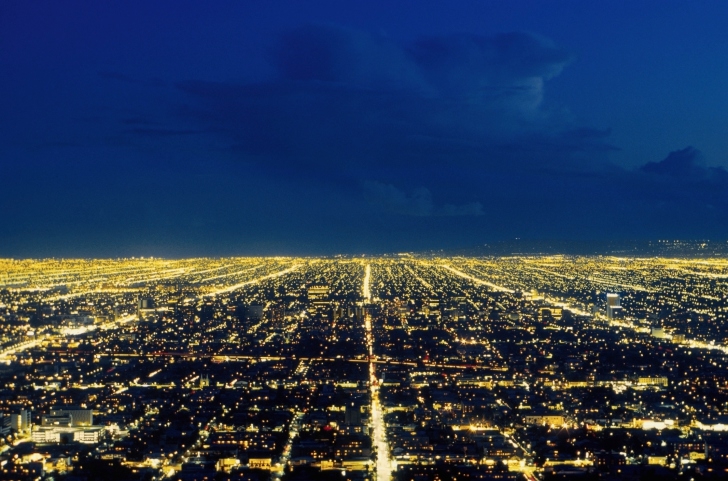 In an effort to control its metastasizing affordable housing crisis, Los Angeles County supervisors have agreed to launch a fund that will gradually set aside up to $100 million for the creation of new affordable housing developments.

According to a Los Angeles Times report, the unanimous vote by the supervisors will set into motion a new funding mechanism that will begin next year with $20 million. The fund will expand over the next five years until it achieves a $100 million goal.

In approving the new fund, the supervisors did not agree on how this endeavor will be financed – Los Angeles County operates on a $28 billion budget and no new financial resources have been set aside for this program. Instead, the county chief executive has been assigned to formulate a plan that will include funding options in next year's budget process.