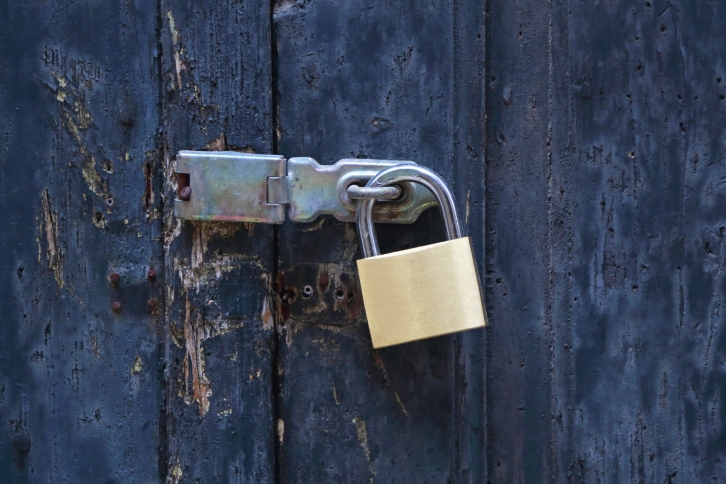 Question: What is the difference between a Federal Reserve interest rate hike and a Bigfoot sighting? Answer: you have a better chance of seeing Bigfoot.

The central bank’s Federal Open Market Committee (FOMC) concluded its two-day October meeting with another refusal to raise rates. In a statement, the Fed acknowledged that “household spending and business fixed investment have been increasing at solid rates in recent months, and the housing sector has improved further.” But despite these positive developments, it took a do-no-harm approach to the economy by insisting that maintaining the current historic low rate was in the nation’s best interest.