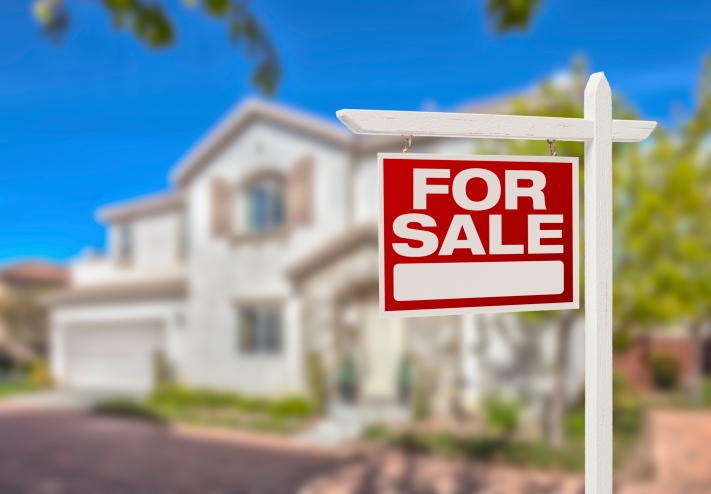 The Pending Home Sales Index (PHSI), published by the National Association of Realtors (NAR), registered 106.8 in September, the second lowest level this year. September’s level was a 2.3 percent slip from the slightly downwardly revised 109.3 in August but a three percent spike from 103.7 level in September. The index registered month-over-month declines in the Northeast, South and Midwest, with the West managing a miniscule 0.2 increase.

“There continues to be a dearth of available listings in the lower end of the market for first-time buyers, and Realtors in many areas are reporting stronger competition than what’s normal this time of year because of stubbornly-low inventory conditions,” said NAR Chief Economist Lawrence Yun. “Additionally, the rockiness in the financial markets at the end of the summer and signs of a slowing U.S. economy may be causing some prospective buyers to take a wait-and-see approach.” 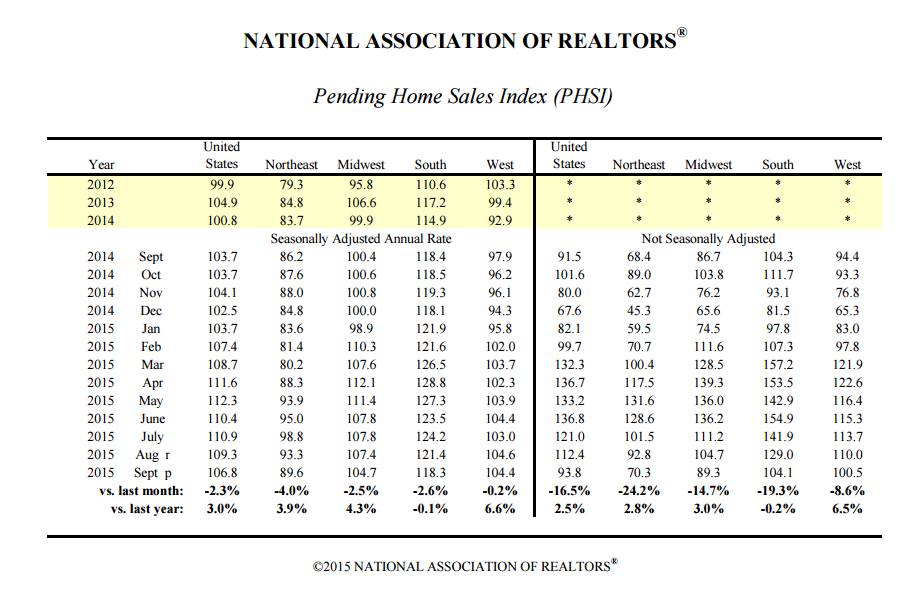 "Treasury yields oscillated without a clear direction heading into the October FOMC meeting, as investors were confident there would be no rate increase,” said Sean Becketti, chief economist at Freddie Mac, referring to the policy-setting arm of the Federal Reserve. “While the FOMC left rates unchanged at this meeting, they kept a December rate hike as an option causing Treasuries to sell off in the latter part of the day, after our survey closed." 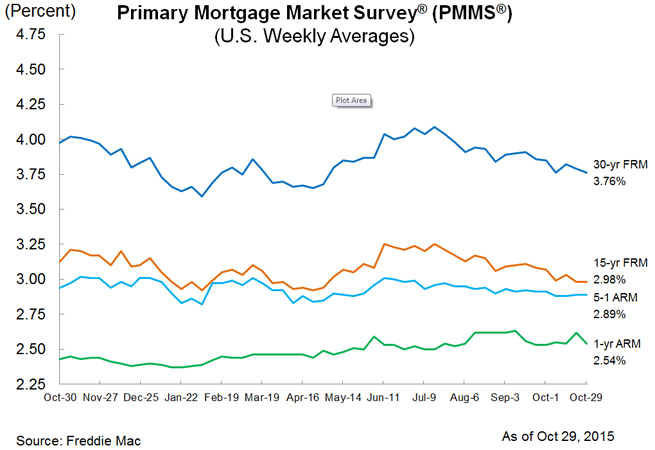