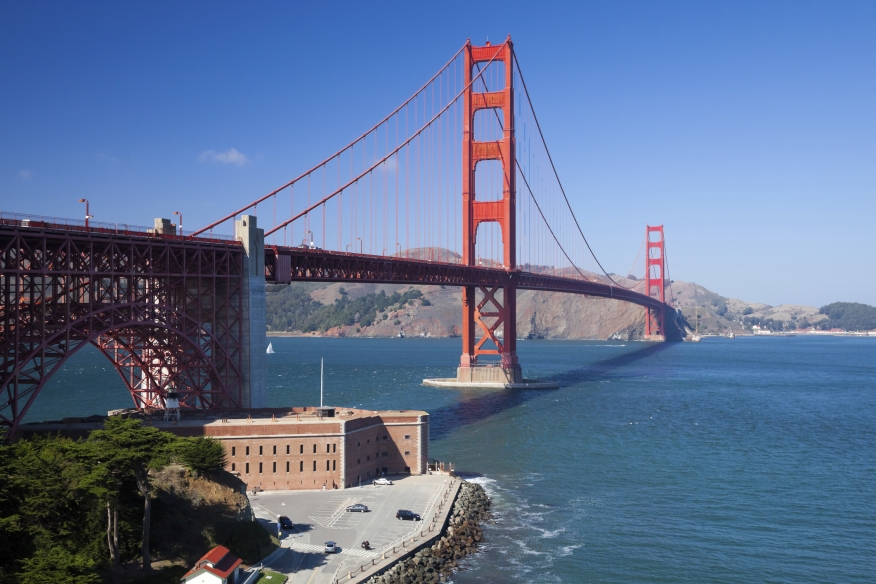 A new report on the most overvalued housing markets has placed San Francisco among the planet’s priciest residential areas.

The new UBS Global Real Estate Index named London and Hong Kong as posing the greatest risk of a housing bubble. The housing markets in the remaining cities in the top 10—Sydney, Vancouver, San Francisco, Amsterdam, Geneva, Zurich, Paris and Frankfurt—were defined as being “significantly overvalued.” Three other U.S. cities analyzed by UBS did not merit concern, with New York and Boston being dubbed “fairly valued” and Chicago coming in as “undervalued.”

“The U.S. cities display a significant co-movement of housing prices in boom phases from the 1980s up to 2007,” the report stated. “During the past three years local housing markets have developed differently. While Chicago fell into an undervalued state, San Francisco marched ahead and is back in overvalued territory. Its boom has been fueled by foreign demand and a fast-growing economy (Silicon Valley), although prices have risen much faster than incomes.”

However, the report also faulted the housing market in New York as being tough on one’s wallet.

“Despite its fair valuation, housing is expensive relative to other world cities,” the report added. “New York is also by far the least affordable of the analyzed U.S. cities.”