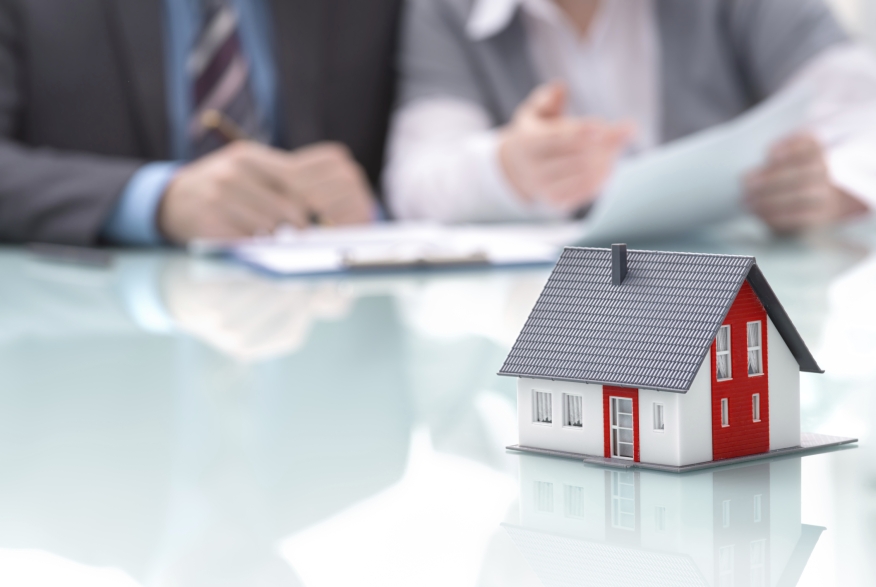 A new report issued by the Office of the Special Inspector General for the Troubled Asset Relief Program (SIGTARP) has determined that struggling homeowners trying to access the federal government’s Hardest Hit Fun (HHF) have less than a 50-50 chance of getting help.

Formally known as TARP’s Housing Finance Agency Innovation Fund for the Hardest Hit Housing Markets, the HHF was designed to assist those “hit the hardest by the aftermath of the housing bubble.” Homeowners in 18 states and the District of Columbia were targeted as potential recipients of the fund’s $7.6 billion. But according to the SIGTARP report, HHF money has not made a great impact.

The report added that the HHF allocation process has been stagnant on a year-over-year basis.

“During the past year Treasury and states have made almost no progress in improving homeowner admission to HHF programs,” the report continued. “Through June 30, 2014, only 41.2 percent of homeowners who applied got HHF assistance; one year later, that rate was essentially unchanged at 42.5 percent. If Treasury and the HHF state housing finance agencies fail to correct course, homeowners are running out of opportunities to receive HHF assistance.”

The Treasury Department responded to the report with a letter that questioned SIGTARP's conclusions, noting that each state housing finance agency participating in the HHF "has developed specific, defined eligibility criteria for determining whether to approve a homeowner for assistance."