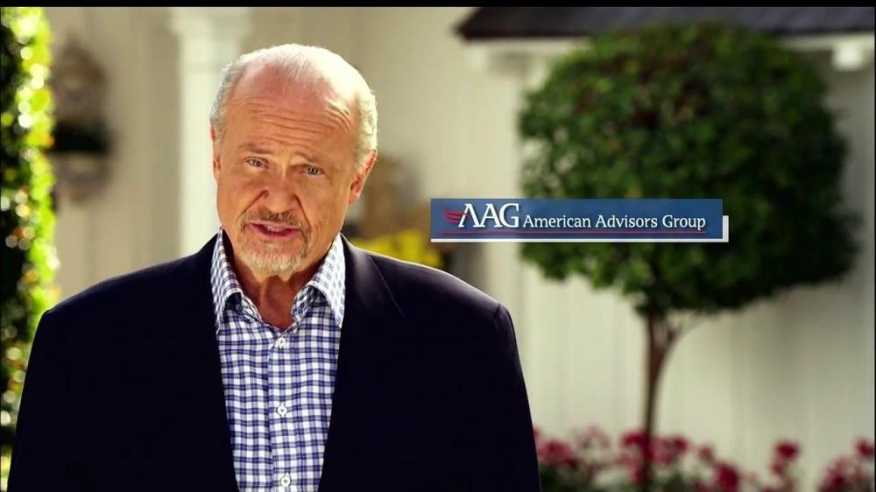 Fred Thompson, whose career trajectory included notable stints in Hollywood and Capitol Hill plus a sometimes controversial presence in the mortgage industry, died in Nashville from non-Hodgkin's lymphoma. He was 73.

Thompson gained new attention in the mid-1980s when he became a film and television actor, appearing in hit films including “Die Hard 2” and “The Hunt for Red October.” In 1994, he switched careers again by running in a special election for the U.S. Senate in his home state of Tennessee. He won that race and was re-elected in 1996 for a full six-year term. He left the Senate in January 2003 and returned to acting, landing the role of a district attorney in the long-running television series “Law and Order.” He briefly returned to politics with a failed run for the 2008 Republican presidential nomination.

But Thompson’s presence in these promotional endeavors created a great deal of negative commentary among critics of the reverse mortgage product, who argued that his air of authority as both a former senator and as a district attorney on “Law and Order” were being used to tacitly ensure the soundness of the product. In June, even the Consumer Financial Protection Bureau joined the naysayers, claiming that an unidentified senior polled for a study on reverse mortgages had complained, “When it’s a former Congressman endorsing it, it makes it sound like a good idea.” One month later, Consumer Reports cited Thompson by name for using his celebrity status to make seniors “more vulnerable to sales pitches for reverse mortgages.” Thompson never publicly acknowledged the criticism.