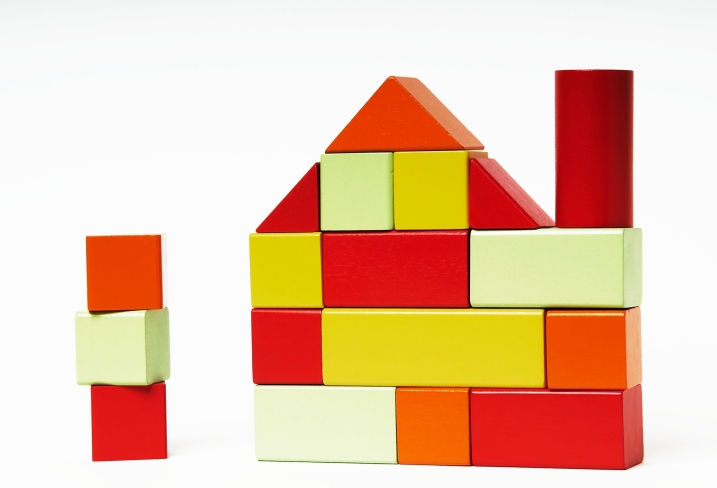 Autumn has brought a seasonal chill to the housing market, if not a deep freeze, according to an analysis of October’s homeownership market from Realtor.com.

“October saw little change in the for-sale housing market other than the typical seasonal decline in demand and inventory,” said Jonathan Smoke, chief economist at Realtor.com “Collectively, the inventory metrics speak to a stable and strong housing market that has moved into the slower part of the year.”

October’s median list price of $232,000 was unchanged from September and six percent higher on a year-over-year measurement. Smoke forecast the listing inventory for October to drop by two percent from the previous month—the month’s data is still being collected—while median age of inventory is now 81 days, a one-day rise from September but a three-day drop from October 2014.

As for Realtor.com’s monthly listing of hottest markets, Denver gained the number one spot for October, while California cities took 12 of the top 20 spots and Texas, Colorado and Michigan each had a pair of metro areas on that list. One surprise was the presence of Fort Wayne, Ind., which came in at 20th place—a rare sign for an Indiana metro area to be listed among the nation’s most vibrant housing markets.

Another list of hot housing markets, this time catering to the retirement options for 65-plus crowd, was released by Livability.com. This list relied on data for health care access, cost of living and retiree-friendly businesses and services for its lineup.

“As the aging population grows and diversifies, so will their ideas of ideal retirement,” said Livability.com Editor Matt Carmichael. “We wanted our list of Best Places to Retire to reflect the breadth of options today’s active seniors are considering.”