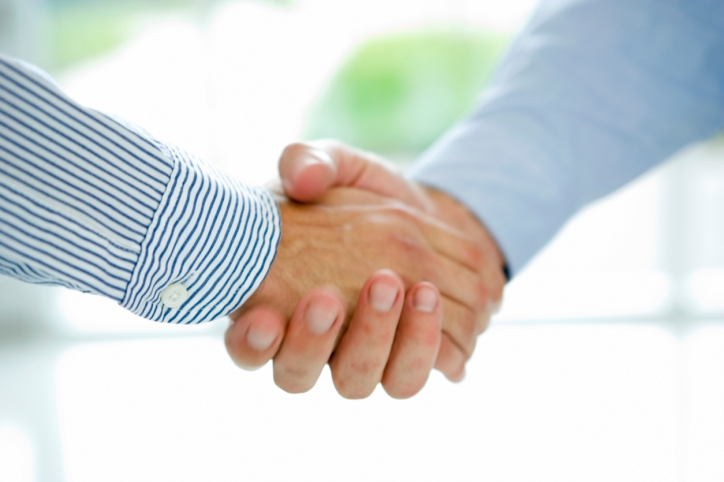 Wells Fargo has agreed to pay $81.6 million to settle charges that it violated federal bankruptcy rules when it failed to provide homeowners with legally required notices on changes to mortgage payments.

The U.S. Department of Justice (DOJ) stated that the lender violated Bankruptcy Rule 3002.1, which requires mortgage creditors to file and serve a notice 21 days prior to any adjustment of a monthly mortgage payment billed to a Chapter 13 debtor. Wells Fargo admitted it did not provide a timely filing of more than 100,000 payment change notices and was lethargic in performing more than 18,000 escrow analyses in cases involving approximately 68,000 accounts of homeowners in bankruptcy between Dec. 1, 2011, and March 31, 2015.

As part of the settlement, Wells Fargo will change its internal operations and submit to oversight by an independent compliance reviewer.

“I am pleased that Wells Fargo has acted responsibly by accepting accountability for its deficient bankruptcy practices, agreed to compensate affected homeowners for those deficiencies and committed to making necessary improvements in its bankruptcy operations,” said Director Cliff White of the U.S. Trustee Program. “When creditors fail to comply with the bankruptcy laws and rules, they compromise the integrity of the bankruptcy system and must be held accountable. Transparency in the process is of paramount importance. Homeowners in bankruptcy have the right to proper and timely notices, particularly when they are being asked to pay more. The U.S. Trustee Program remains diligent in its effort to hold financial institutions that disregard the law accountable for their actions.”

Before his leadership role in Home Lending Default, Hilzendeger oversaw home preservation efforts for all of Wells Fargo’s servicing portfolios. A 25-year-veteran of the company, he also worked in Wells Fargo’s real estate collections and real estate fulfillment operations and in regional and district-level roles covering seven states.