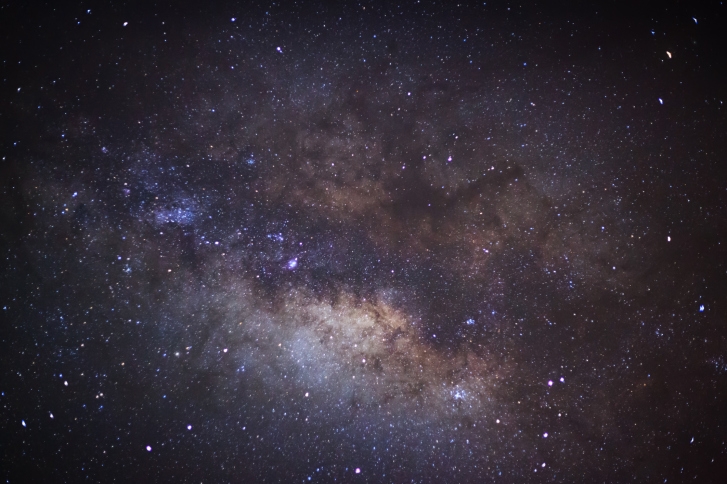 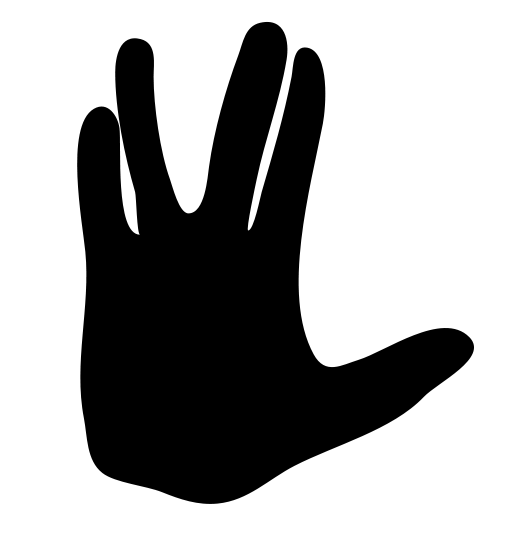 While “Star Trek” fans were excited over this week’s news that the classic TV series is being rebooted, one homeowner is giving Trekkies the chance to live their own Captain Kirk fantasy.

According to a Tech Times report, a $1.2 million five-bedroom home listed for sale in Friendswood, Texas, includes a full-scale replica of the U.S.S. Enterprise bridge, complete with a 100-plus-inch cinema screen and a ceiling decorated to look like the stellar vastness of outer space.

"He's always been interested in space travel, in being in the stars, and he decided that if there was no way to travel to the stars, he'd bring them here," said listing agent William Machupa of the unidentified Trekkie selling the property.

At the moment, the property has not attracted any sci-fi obsessed buyers–but, then again, they’re probably all camped out at the local multiplex waiting for “Star Wars: The Force Awakens” to open on Dec. 17.