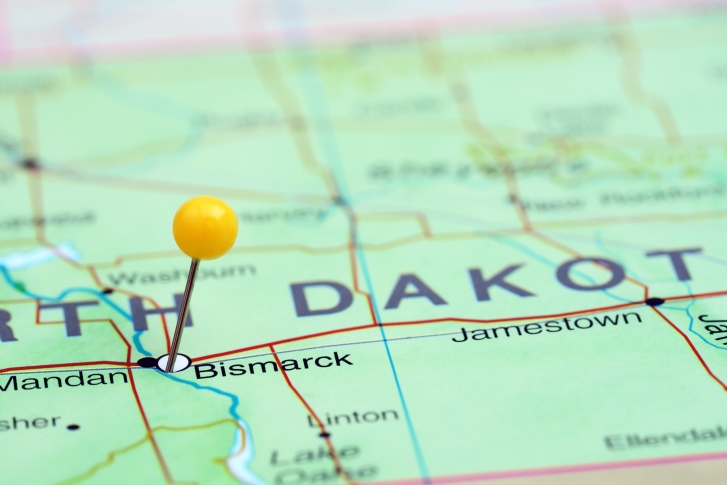 North Dakota has received much attention lately for its booming energy industry. But a new survey from the NerdWallet Web site gives North Dakota new attention as the state with the best mortgage health.

In determining the definition of mortgage health, NerdWallet combined current data on the levels of serious mortgage delinquencies and foreclosure inventories along with credit scores and the monthly homeowner costs as a percentage of income.

“Residents in North Dakota, which is at the top of our list, saw their income grow 11.2 percent from 2009 to 2014, compared with a 2.8 percent decrease for the rest of the country,” observed Kamran Rosen, senior marketing analysis at NerdWallet. “The state currently has the lowest mortgage delinquency rate.”

Rosen also noted that the top six states in the ranking—North Dakota, South Dakota, Nebraska, Iowa, Wyoming and Minnesota—affirmed that the Midwest was the region where “homeowners have healthy mortgage profiles.”

Other regions, however, were much less fortunate.

“Residents in the Southeast struggled the most with credit, recording four of the five worst credit score averages by state,” Rosen continued. “There was a 66-point variance between the most creditworthy state, Minnesota, and the least, Mississippi.”

As for the states with the worst mortgage health, New Jersey came in last place, while seven East Coast states plus the District of Columbia occupied the bottom 10 ranks.

“The one-third rule holds true,” Rosen stated. “You’ve likely heard that you shouldn’t spend more than about a third of your income on housing. Data appear to support that—the bottom five states on our list have among the highest percentage of residents who spend 35 percent or more of their annual income on housing. Income growth—or lack of it—was a big indicator of mortgage health. Homeowners in Rhode Island, Nevada and Connecticut saw a high mortgage delinquency rate as residents also experienced major income contractions.”