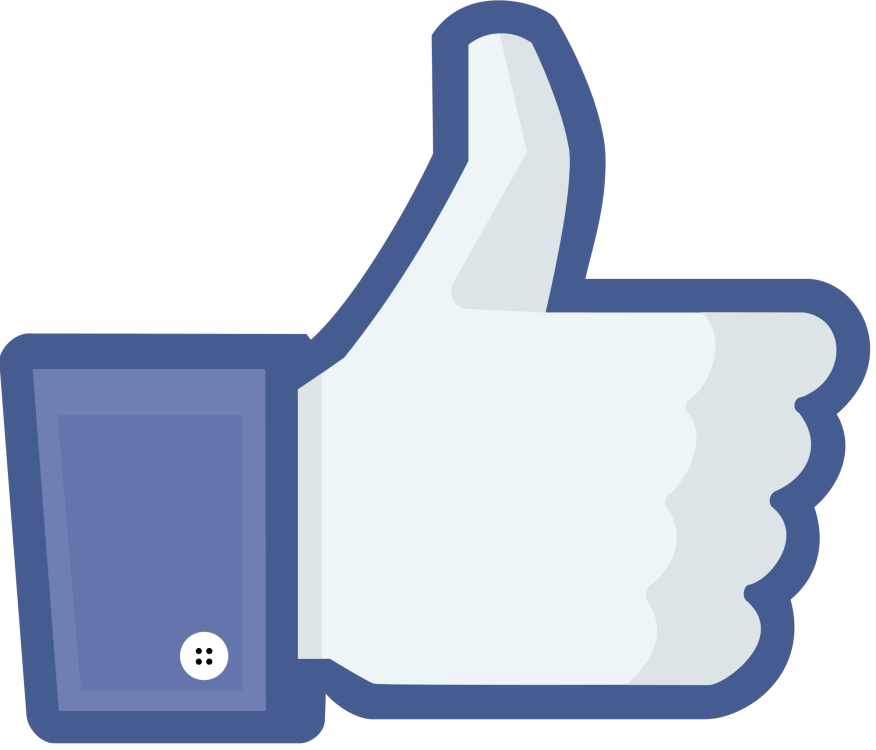 While U.S. Department of Housing & Urban Development (HUD) Secretary Julian Castro has insisted (perhaps a bit coyly) that he does not believe Hillary Clinton would want him to be her running mate in 2016, a number of Facebook members are actively planning for a Clinton-Castro ticket.

A Facebook public group calling itself “Julian Castro VP 2016 & Hillary Clinton” has 820 members and insists that the former San Antonio mayor might even be more qualified for the Oval Office than the former Secretary of State. “Juilian [sic] Castro has the skills and character to one day become President of the United States,” said the group’s mission description. “This page is design to advance his possibility and to discuss democratic political positions and issues.” Another public group covering the same territory, “Clinton/Castro 2016,” has only 61 members.

Facebook is also populated by special pages that insist on pairing Clinton and Castro together for next year’s presidential race. The page “Clinton/Castro 2016” was Liked by 567 people on Facebook at the time this piece was written. Another page, “Draft Clinton-Castro 2016,” was Liked by 309 people and states that its goal is to “continue the work of President Barack Obama and Vice President Joseph Biden” via a Clinton-Castro White House. Somewhat less popular is the “Clinton-Castro 2016” page, with a mere 23 Likes by the Facebook community.

For his part, Castro is using his personal Facebook page to openly root for Clinton ahead of her rivals for the Democratic presidential nomination, most recently in a message from last night that read, “One year from Election Night 2016. One year from a Hillary Clinton victory!” Oddly, the only photo of Castro with Clinton on his Facebook page came from their joint Oct. 15 rally in San Antonio–with the camera placed behind the stage and capturing their backsides while their faces were barely visible.