The Most Expensive Housing Market Is … 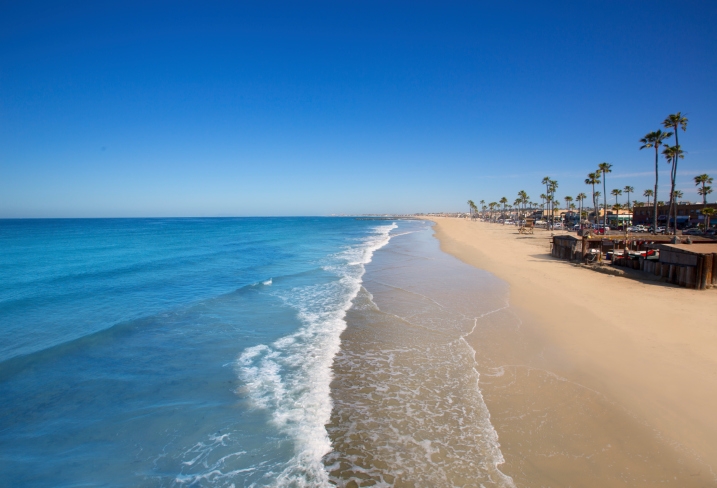 California’s Newport Beach came out at the peak of the most expensive list – the average listing price of a four-bedroom, two-bathroom home is $2,291,764—and the top 25 most expensive markets have an average listing price of $1 million or more. At the other end of the spectrum, Cleveland ranked as the most affordable market for the third consecutive year—an average four-bedroom, two-bathroom home is listed at $74,502.

And for those that are looking for something in the middle, Coldwell Banker determined that the national average listing price of a four-bedroom, two-bathroom home is $302,632, which can be found in more than 1,600 markets across 34 states.