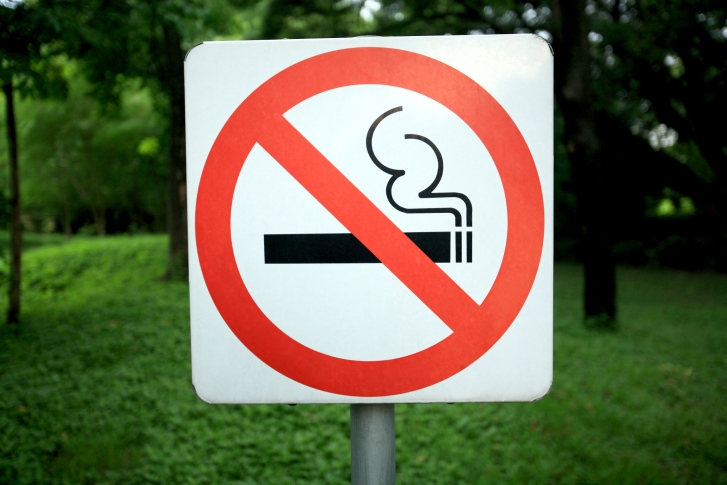 "We have a responsibility to protect public housing residents from the harmful effects of secondhand smoke, especially the elderly and children who suffer from asthma and other respiratory diseases," said Castro. "This proposed rule will help improve the health of more than 760,000 children and help public housing agencies save $153 million every year in healthcare, repairs and preventable fires."

According to the Center for Disease Control and Prevention (CDC), cigarette smoking kills 480,000 Americans each year, making it the leading preventable cause of death in the United States. By reducing the public health risks associated with tobacco use and exposure to secondhand smoke, the proposed smoke-free rule will enhance the effectiveness of HUD’s efforts to provide increased public health protection for residents of public housing. The rule will impact the more than 940,000 units that are currently smoke-free, including more than 500,000 units inhabited by elderly households.

“Everyone—no matter where they live—deserves a chance to grow up in a healthy, smoke-free home,” said Murthy. "There is no safe level of secondhand smoke. So, when 58 million Americans—including 15 million children—are exposed to secondhand smoke, we have an obligation to act. That is what Secretary Castro is doing with this proposal."

HUD’s proposed smoke-free rule will also help reduce damage and maintenance costs associated with smoking. It is estimated that smoking causes over 100,000 fires each year, resulting in more than 500 death and close to half a billion dollars in direct property damage; additionally, smoking is the lead cause of fire related deaths in multifamily buildings. A 2014 CDC study estimated that prohibiting smoking in public housing would yield an annual cost savings of $153 million, including $94 million in secondhand smoke-related health care, $43 million in renovation of smoking-permitted units, and $16 million in smoking-related fire losses.

There’s still a national crises. But mortgage conferences are returning. Here’s how to prepare.

In the mortgage industry, the summer usually signals the start of tradeshow season, an insanely busy time from June through mid-November where every major conference, expo, and event in this space happens in rapid succession. As hectic as this time of year is for most compan...

Recruiters say time is their worst enemy. Here’s how to change that.

Where are you going to find the time to recruit? Do you have a full-time job without recruiting?  Do you already work plenty of hours each week?  Where is the extra time going to come from?   From the week(s) you lose when you have an opening and have no idea where to look....