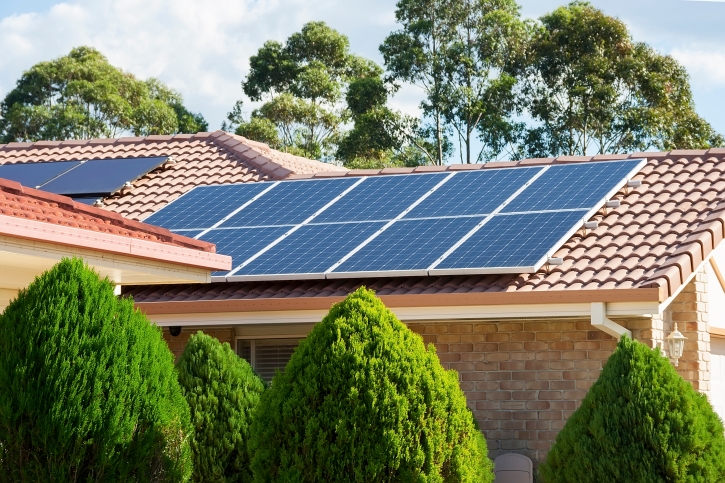 An Appraisal Institute member specializing in the valuation of green homes has produced a study released by the U.S. Department of Energy’s Lawrence Berkeley National Laboratory that found homes with host-owned solar photovoltaic (PV) energy systems are sold at a premium compared to homes without PV systems.

Appraisal Institute Designated member Sandra K. Adomatis, SRA, of Punta Gorda, Fla., served as the lead author of the study, which engaged a team of seven appraisers across six states to determine the value added to homes with host-owned PV systems. Adomatis is also an Appraisal Institute-published author, instructor, course developer and lecturer at national conferences on green valuation. The Appraisal Institute is the nation’s largest professional association of real estate appraisers.

“This study is a great example of the ways Appraisal Institute individuals continue to serve as thought leaders in the valuation profession and as experts to their clients,” said Appraisal Institute President M. Lance Coyle, MAI, SRA. “Our professionals continue to distinguish themselves with the world-class experience and qualifications that allow them to serve the profession and the public.”

Researchers concluded the location, age, size and efficiency must be considered in determining the value of a PV system. The value also is impacted by local factors, such as the retail cost of electricity and any local incentives provided for those who own a PV system.

Appraisal Institute professionals previously worked with the Lawrence Berkley National Laboratory on “Selling into the Sun: Price Premium Analysis of a Multi-State Dataset of Solar Homes,” which found homebuyers are consistently willing to pay more for homes with PV energy systems. Adomatis and Thomas O. Jackson, Ph.D., MAI, of College Station, Texas, contributed to that study, which was released in January 2015.

The Appraisal Institute’s involvement in the new solar report is only the latest in its long list of green and energy-efficient valuation leadership:

►Since June 2008, the Appraisal Institute has offered more than 520 individual programs on green and energy-efficient valuation, and more than 7,200 attendees have participated.

►In October 2015, the Appraisal Institute joined the Institute for Market Transformation and the District of Columbia’s Department of Energy and Environment in releasing “High-Performance Buildings and Property Value: A Primer for Lenders,” which helps lenders understand the valuation of high-performance buildings.

►In June 2014, the Appraisal Institute announced its support for a U.S. Green Building Council report that found green labeled homes can sell at higher prices. A green label adds an average 9 percent price premium, according to a study that analyzed 1.6 million homes sold in California between 2007 and 2012.

►At the request of appraisers’ clients, in April 2014 the Appraisal Institute expanded its Valuation of Sustainable Buildings Professional Development Program’s online registries of residential and commercial appraisers to include everyone who has completed the course.

►The Appraisal Institute and the Institute for Market Transformation issued guidance in January 2014 on valuing green and energy efficient buildings.

The Berkeley Lab’s research was supported by funding from the U.S. Department of Energy SunShot Initiative. The SunShotInitiative is a collaborative national effort that aggressively drives innovation to make solar energy fully cost-competitive with traditional energy sources before the end of the decade.