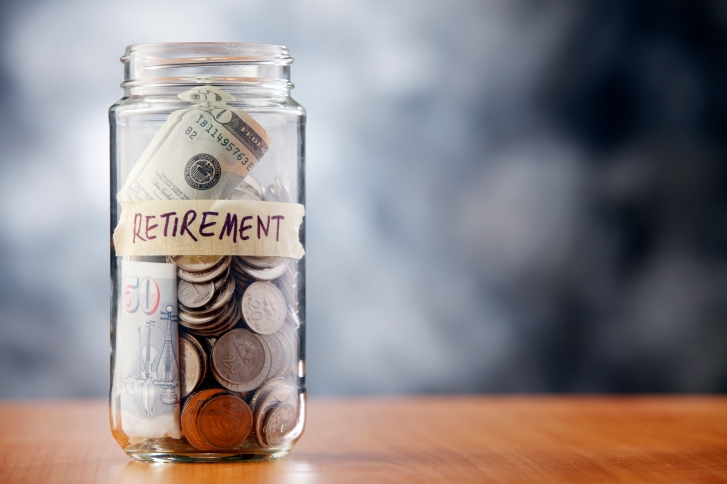 The Consumer Financial Protection Bureau (CFPB) has released “Planning for Retirement,” an interactive, online tool designed to help consumers decide when to claim their Social Security retirement benefits. According to a report released by the CFPB, many older Americans are relying on Social Security for more of their income for a longer period of time, but end up receiving lower monthly benefits by claiming early. Often, the claiming-age decision is based on limited information about the financial impact of that choice. The new CFPB tool allows consumers to estimate how much money they can expect to receive at different ages and provides tips to help consumers evaluate the trade-offs.

“Millions of Americans are likely to face financial insecurity in their retirement years,” said CFPB Director Richard Cordray. “Deciding when to start claiming Social Security benefits is one of the most important financial choices a consumer will make. The CFPB’s ‘Planning for Retirement’ tool can help consumers clearly see their options.”

Americans are eligible to claim Social Security retirement benefits without any reduction at their “full retirement age,” according to the Social Security Administration. For people born after 1942, full retirement age ranges from 66 to 67, depending on the year the person was born. Consumers can also claim their benefits several years before, agreeing to take less money each month. Or they can claim several years after, and get bigger monthly checks. Generally, the amount a consumer receives from Social Security is a one-time choice. This means if a consumer claims the reduced or increased benefit, they receive that amount for the rest of their life, with annual cost-of-living adjustments. This decision also impacts the benefits an older consumer’s surviving spouse will receive after their death.

The CFPB also released a report indicating that many consumers may not be taking advantage of their option to receive higher Social Security income and a more secure retirement. Specifically, the report highlights:

►Many Americans collect early despite living longer: Studies show that many retirees start collecting their benefits at their earliest eligibility age. In 2013, nearly 46 percent of claims were submitted at age 62. But, on average, Americans reaching age 65 today will live to age 85. This means consumers will likely need sufficient income and savings to cover 20 years or more in retirement.

►Millions of Americans face financial insecurity in retirement: Many consumers at and near retirement are unprepared financially. For example, four in 10 late boomers – currently ages 51-59 – are reaching retirement with limited or no savings, and are projected to face a savings shortfall.