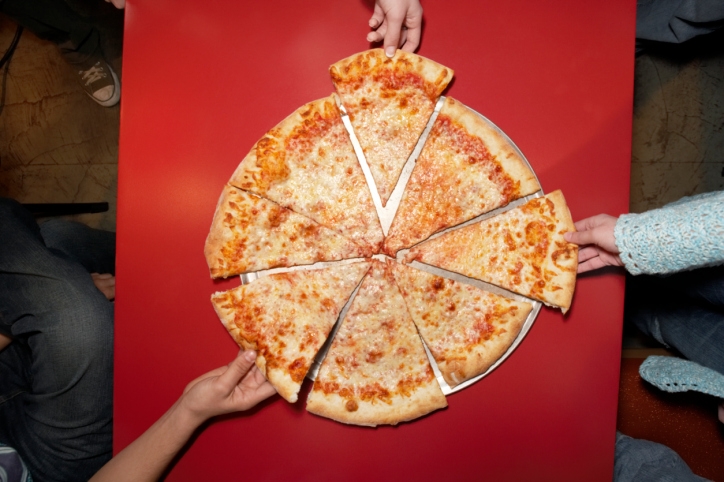 What’s more important to Mayor Randy Walker of Garden City, Mich.: Listening to residents seeking his assistance to save their homes or a couple of slices of pizza? The answer, it seems, comes with pepperoni toppings.

The Detroit News reports that Garden City residents were stunned when Walker and members of the City Council abruptly shut down one of their public sessions without bothering to listen to take comment from at least seven former homeowners facing eviction. Mayor Walker later shrugged off his hasty exit by stating the Council Meeting was only intended to swear in new municipal officials, and the pizza party planned for their hiring was just getting started.

When pressed further over his sense of priorities, the mayor—who was re-elected earlier this month—insisted that the Garden City residents ignored at this meeting “can come to the next council meeting,” though he added that it was not likely he would be able to do anything because “the houses were foreclosed by the county—we are not the property owner anymore. It’s out of our hands.”

Attorney Tarek Baydoun, who represents the homeowners that the mayor bypassed on his way to the party, said that would file a complaint to the Michigan Attorney General’s Office, charging Walker with violating the state’s Open Meetings Act, which requires some form of public comment during public meetings. If found guilty, the Garden City government could face a fine of up to $1,000—which would certainly bring more than a little indigestion to the pizza-happy politicians.