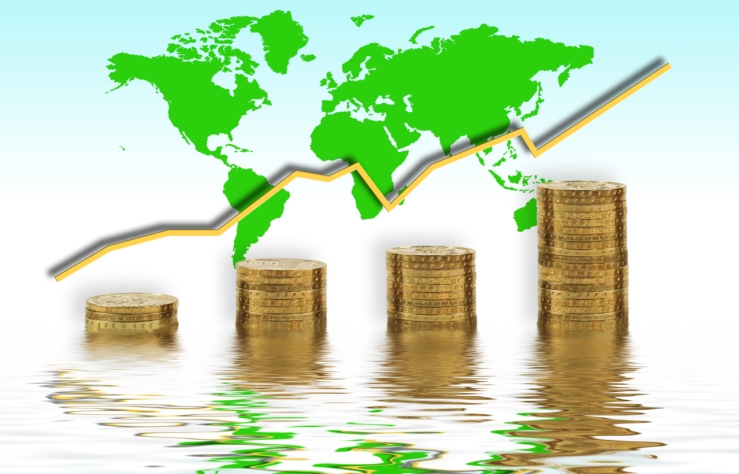 The drumbeat for a December rate hike by the Federal Reserve grew considerably louder as San Francisco Fed President John Williams claimed there was a “strong case” to finally move beyond near-zero rates.

“Assuming that we continue to get good data on the economy, continue to get signs that we’re moving closer to achieving our goals” and are gaining confidence that inflation will move back toward the Fed’s two percent target, there’s “a strong case that can be made in December to raise rates,” Williams said at a press conference this weekend at the University of California at Berkeley on Saturday.

According to Bloomberg’s coverage, Williams defended the decision by the Fed not to raise rates last month, but added that the circumstances are now right for this move.

“The data, I think, have been overall encouraging, especially on the labor market,” he continued. “The data show that the hiccup we saw in a couple of labor reports has reversed.”

However, Williams warned against a full-speed-ahead approach to the subject.

“Since the economic data can surprise on the upside and the downside, maybe there will be some opportunities for us to show that we’re data-dependent by moving a little slower or a little more quickly,” Williams said. “I do worry because of the episode of the mid-2000s of locking ourselves in, just because we did something two or three times in a certain way.”

The Fed will make its decision on a potential rate hike during the next meeting of its Federal Open Market Committee, which is scheduled to run Dec. 15-16.