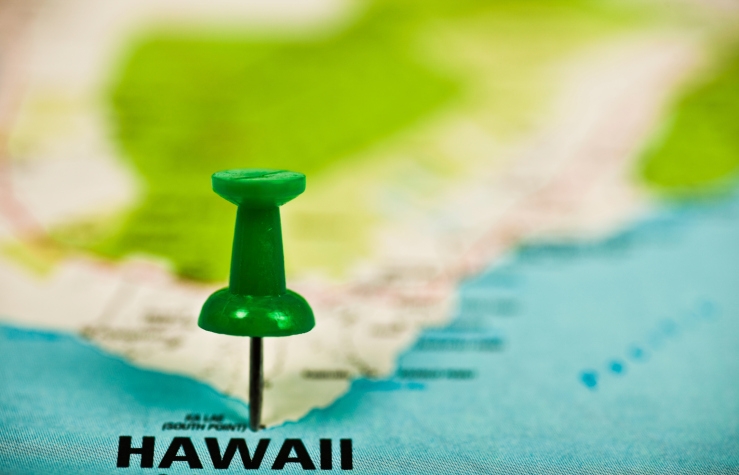 So, who is buying homes in Hawaii? The Aloha State’s Department of Business, Economic Development and Tourism was curious to find out, so it analyzed data compiled by Title Guaranty for a new report that tracks home sale activities from January 2008 to September 2015.

According to the newly released “Residential Home Sales in Hawaii,” a total of 139,998 homes were sold during this period—or, roughly 18,064 homes sold per year and 1,505 homes sold per month. The data incorporates resales of existing homes and new developments, and both single family homes and condominiums in its statistics.

Nearly two-third of the homes sold statewide during these years (72.5 percent) were purchased by Hawaiian residents, with 23.5 percent sold to Americans coming over from the mainland and four percent sold to foreigners. Californians represented the majority of mainland buyers (38.4 percent), followed by Texans (10.5 percent) and Washington State buyers (8.5 percent), while Canadians made up 44.1 percent of foreign buyers, followed by Japanese buyers at 37.9 percent.

But wherever the buyers came from, they needed to have plenty of U.S. currency to secure their transactions. The average price for homes purchased by foreign residents was $785,604, while U.S. mainland buyers paid an average of $630,390 and Hawaii residents averaged at $478,189. Buyers from across the Pacific paid the most for Hawaiian residential properties: those arriving from Hong Kong had the highest average home price at $1.05 million, followed by Chinese buyers shelling out an average of $936,738 and Korean buyers paying an average of $882,894.