Analysis: What the NY Times Got Wrong in its MBA Article – NMP Skip to main content

Analysis: What the NY Times Got Wrong in its MBA Article 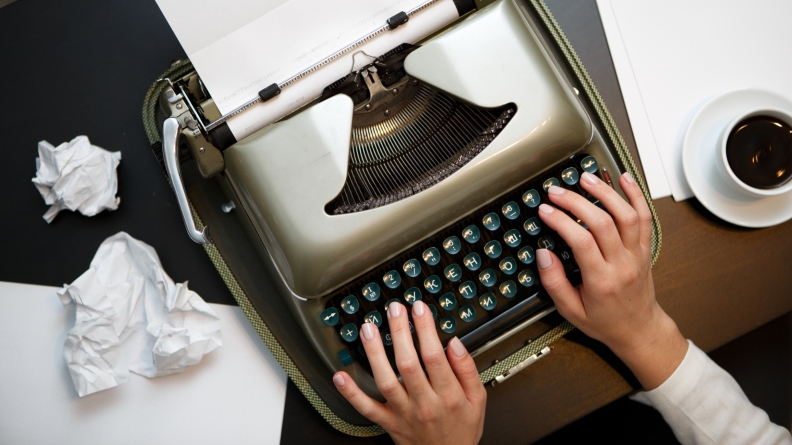 Two days after running a front page editorial that blamed the San Bernardino shootings on inadequate gun control rather than radical Islamist terrorism, the New York Times has taken aim at the Mortgage Bankers Association (MBA) as being a main culprit in preventing a satisfactory solution to the seven-year conservatorship of the government-sponsored enterprises (GSEs), Fannie Mae and Freddie Mac. In an article titled, “A Revolving Door Helps Big Banks’ Quiet Campaign to Muscle Out Fannie and Freddie,” the newspaper took particular aim at MBA President and CEO David H. Stevens for alleged conflicts of interest in how the federal government deals with the financial services industry.

However, a very simple analysis of the Times’ reporting may suggest that the article’s author, Gretchen Morgenson, has a limited understanding of how the government operates.

What’s wrong with the article? In the opening paragraph, the Times insists: “A behind-the-scenes effort of Wall Street banks to take over the mortgage market is driven by advocates who switch between roles in Washington and the private sector.” What is absent from this statement—and, for that matter, from the article as a whole—is the fact that roughly 90 percent of the mortgage market is controlled by federal entities. This is a situation that leaders in both political parties insist is unfeasible.

The second paragraph reads, “Seven years after their dubious lending practices helped push the United States economy to the brink of disaster, the nation’s largest banks are closing in on a long-sought goal: To unseat Fannie Mae and Freddie Mac, the mortgage finance giants, and capture their share of the profits in the country’s $5.7 trillion home loan market.” That statement may come as a surprise to members of Congress, who are ultimately responsible for approving GSE reform legislation—there is no GSE reform proposal on Capitol Hill today that enjoys any degree of bipartisan support, and it is unlikely that any serious effort at reform will take place prior to 2017.

The Times then claims: “While the big banks’ effort to enshrine their vision into law has failed so far, plans to replace Fannie and Freddie—which have long supported the housing market by playing a unique role as so-called government-sponsored enterprises, or G.S.E.s—are still very much alive. The Obama administration has largely embraced the idea, and government regulators are being pushed to put crucial elements into effect.” This, of course, contradicts the earlier statement—how could the banks be closing in on GSE reform if their efforts have “failed so far”? As for the Obama administration, it has never took an active role in GSE reform plans beyond a February 2011 white paper that vaguely promised a future plan to wind down the GSEs —that promise was never formulated and GSE reform has never been a White House priority.

The Times then continues: “A review of lobbying records, legal filings, and internal e-mails and memorandums, as well as housing officials’ calendars and White House and Treasury visitor logs, illuminates the banks’ effort. Assisting in this work, the documents show, is a group of high-level housing finance specialists who have moved back and forth between public service and private practice in recent years.” That, on its own terms, is hardly unique to today’s Washington. Throughout the past century, it has not been uncommon for financial services executives to take on federal regulatory jobs—most notably when President Franklin D. Roosevelt appointed Joseph P. Kennedy as the first chairman of the Securities and Exchange Commission (SEC). In today’s Obama administration, Treasury Secretary Jack Lew and SEC Chairwoman Mary Jo White both left lucrative Wall Street jobs to work in Washington, while Commerce Secretary Penny Pritzker was chairwoman of Superior Bank of Chicago and U.S. Trade Representative Michael Froman was former president and CEO of CitiInsurance. The article never faults President Obama for hiring former financial executives to serve as his trusted aides. 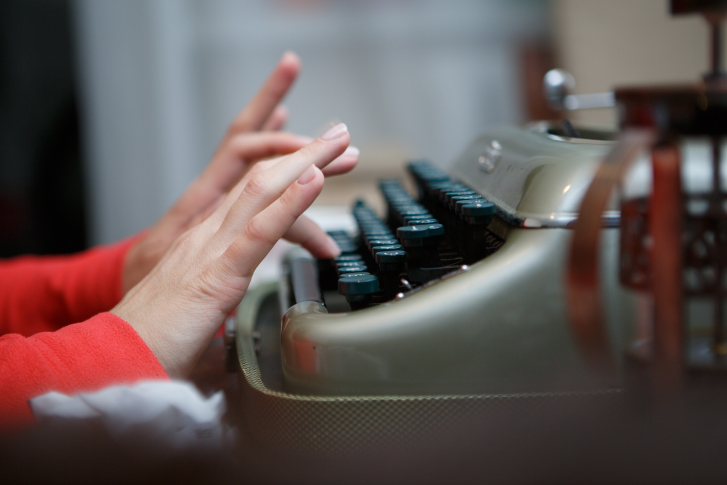 The Times alleges that Michael D. Berman, a senior adviser to former U.S. Department of Housing & Urban Development (HUD) Secretary Shaun Donovan, played a Machiavellian role in this drama after leaving the department. Berman was named chairman of the MBA—although the Times does not mention that the chairman’s role is only a one-year position and that he was not responsible for the day-to-day running of the MBA. The Times also states that Berman “hired” Stevens to run the MBA, an odd statement considering that the MBA chairman’s job does not include human resources officer duties.

The newspaper coverage downplays Stevens’ primary role in the Obama administration as commissioner of the Federal Housing Administration (FHA) by focusing on his efforts in contributing to the aforementioned February 2011 white paper. Of course, anyone familiar with housing policy knows that the GSEs are regulated by the FHFA and not the FHA—one letter off, but a world away.

The Times then states that “some housing experts” fear that “allowing the nation’s largest banks to assume greater control of the mortgage market would most likely increase costs for borrowers.” This is especially interesting, considering the nation’s largest banks have actually been moving out of the residential mortgage market due to Dodd-Frank Act regulatory controls and an overzealous enforcement environment from the Consumer Financial Protection Bureau (CFPB). And the “experts” in question consists solely of Elise J. Bean, identified by the Times as “former chief counsel for the Senate Permanent Subcommittee on Investigations.”

Later in the article, the Times continues, “When President Obama entered office in 2009, taking Fannie Mae and Freddie Mac off government life support was far down his administration’s to-do list. But when officials began turning their attention to the matter in 2010, the industry-sponsored coalition [of financial services giants] was ready.” But the Times conveniently forgot to mention that the Obama administration opted to remove the GSEs from the federal budget beginning in fiscal year 2010, thus ensuring the GSEs would stay under Washington’s full control with an unlimited supply of funding that would not turn up on the ledgers.

The Times then spends much of its energy in targeting MBA’s Stevens by alleging it needed Freedom of Information Act requests to determine that he “often interacted with high-level executives in the mortgage industry,” while holding “far fewer meetings with other groups in the mortgage arena, such as advocates of low-income housing or those representing middle-class borrowers.” Clearly, this insinuates that Stevens intentionally excluded anyone that was not from Wall Street from his schedule—forgetting, again, that Stevens’ primary role in the Obama administration was FHA commissioner, a job that has relatively little to do with the GSEs’ day-to-day operations.

With Stevens at the MBA, the Times claimed that “has been an advocate more for big institutions, smaller members say”—although no “smaller members” are quoted on record.

The article then insinuates that Berman and Stevens have violated a federal code of ethics controlling the behavior of former government officials in the private sector. The Times backs up this insinuation by quoting a single person: Richard W. Painter, a law professor at the University of Minnesota and former chief ethics lawyer at the White House under President George W. Bush. The newspaper insists that Painter is “an authority on this section of the law,” although it does not mention that he is the co-author of the new book Better Bankers, Better Banks, which is being blithely promoted with the promise to readers that Painter is offering “a refreshing call for bankers to return to the idea that theirs is a noble profession.”

In fairness, the Times quoted attorneys for both Berman and Stevens, who accurately pointed out that the code of ethics clearly differentiates between the formulation of public policy and the advocacy of a specific entity.

Following the publication of the Times’ piece, the MBA issued a statement that read: “This story lacks substance and merit and thus is completely pointless. MBA advocates tirelessly on behalf of all of its members, both large and small, who represent the entire real-estate finance industry. At no point during David Stevens’ tenure in the government and now as president and CEO of the Mortgage Bankers Association, did he ever violate any ethics statute.”

However, in the final analysis, the Times’ commitment to the truth can easily be found in the caption of a photograph that illustrated its article. The photograph showed a seven-story office building and the caption said, “The Mortgage Bankers Association headquarters is at 1919 M Street NW in Washington.” And while it got the address right, it gave the utterly false impression that the MBA occupies the entire building, when it only has offices on a single floor. Perhaps this omission symbolizes everything that’s wrong with the Times’ article—a half-told story that conveniently keeps all of the facts out of print.

For the record, the edition of the Times carrying the MBA article also features an op-ed piece titled, “How I’d Rein in Wall Street,” written by Hillary Clinton. How’s that for a coincidence?