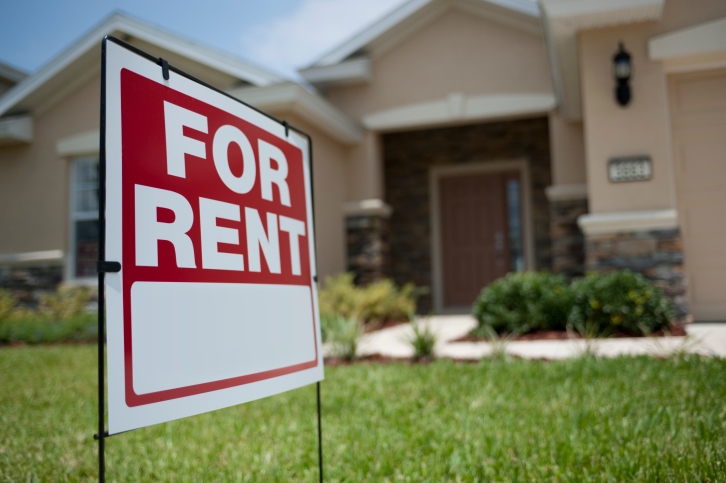 Forty-three million families and individuals are now living in rental housing, an increase of nearly nine million households since 2005, according to “America’s Rental Housing: Expanding Options for Diverse and Growing Demand,” a new report released by the Harvard Joint Center for Housing Studies. This expansion of renters marks the largest increase in any 10-year period on record.

Complicating matters, according to the report, is a shortage of inventory (rental vacancy rates are at their lowest point in 30 years) and rising rents (inflation-adjusted rents are increasing 3.5 percent annually). While renters’ money is going out, the funds coming in are increasingly limited: renters’ incomes have dropped nine percent since 2001 and the average renter is now paying more than 30 percent of income for housing.

Furthermore, the report found that the renter household demographics are heavy with those traditionally earning lower incomes: 38 percent of single-parent families, 33 percent of blacks and 30 percent of Hispanics are in rental housing.

“Record-setting demand for rental housing due to demographic trends, the residual consequences of the foreclosure crisis, and an increased appreciation of the benefits of being a renter has led to strong growth in the supply of rental housing over the past decade both through new construction and the conversion of formerly owner-occupied homes to rentals,” said Chris Herbert, managing director of the Joint Center For Housing Studies at Harvard, which publishes its report on the state of rental housing in the U.S. every other year. “Yet the crisis in the number of renters paying excessive amounts of their income for housing continues, because the market has been unable to meet the need for housing that is within the financial reach of many families and individuals with lower incomes. These affordability challenges also are increasingly afflicting moderate-income households.”