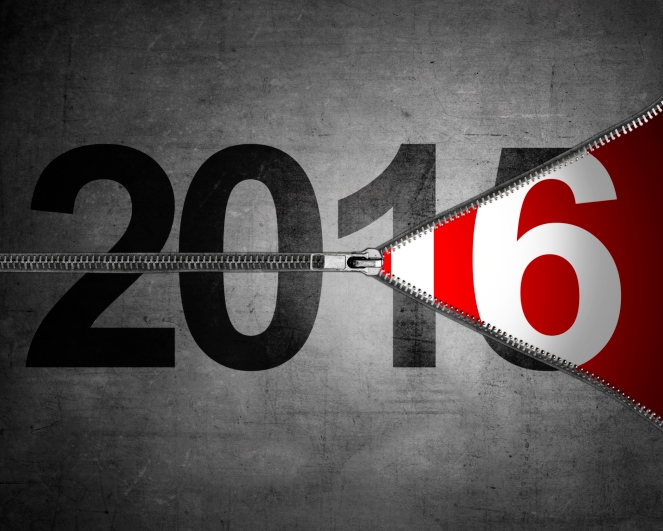 While many industry experts have talked up the prospect of a fully recovered mortgage market, continued problems still percolate in various sectors and regions. However, TransUnion is going out on the proverbial limb to forecast next year will see the fully recovery of a market that is still experiencing problems from the 2008 crash.

TransUnion is forecasting the national mortgage loan serious delinquency rate—defined by the company as “the ratio of borrowers 60 or more days past due” —will slide from the 2.50 percent level at the end of this year to 2.06 by the end of next year. Consumer level mortgage delinquency rates peaked in the first quarter of 2010 at 6.94 percent.

“We have observed that a ‘normal’ delinquency rate fell between 1.5 and two percent in the past, and our forecast puts the nation back at this level,” said Steve Chaouki, executive vice president and head of TransUnion’s Financial Services Business Unit. “Newer vintage mortgage loans have been performing at this level for the last few years, but a combination of factors such as the funneling of bad mortgage loans through the foreclosure process, an improvement in the employment picture and an uptick in housing prices were needed to get back to normal.”

Chaouki also pointed to the recent gains in mortgage debt per borrower, which he attributed to increasing housing prices. He predicted that debt levels will experience a gain of more than $9,000 over the next 12 months.

“This is a clear indicator that housing prices are recovering and consumers are gaining access to more mortgage loans,” said Chaouki. “Fannie Mae’s recent announcement that it would use trended data in the assessment of mortgage applicants could also very well boost mortgage originations in the second half of 2016.”

Nonetheless, TransUnion’s data is not pointing to the dizzying heights of the pre-crisis housing market. The company’s latest statistics found there were 52.6 million mortgage accounts as of the third quarter of this year, which is approximately seven million than the 59.6 million during the second quarter of 2009.

“We are a long way from returning to pre-recession levels in terms of mortgage accounts, but changing consumer preferences for housing also may play a role in this slow recovery,” added Chaouki. “If the economy continues to perform well, we believe the net number of mortgages will increase over the next year.”