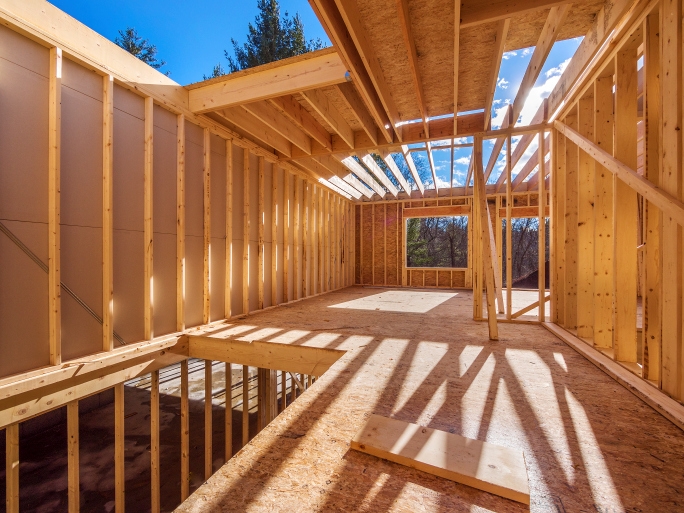 All three HMI components recorded drops: thee index measuring sales expectations in the next six months fell two points to 67, while the component gauging current sales conditions decreased one point to 66 and the index charting buyer traffic ticked downwards by two points to 46.

Still, the NAHB did not see any reason to worry.

“For the past seven months, builder confidence levels have averaged in the low 60s, which is in line with a gradual, consistent recovery,” said NAHB Chief Economist David Crowe. “With job creation, economic growth and growing household formations, we anticipate the housing market to continue to pick up traction as we head into 2016.”

While builder confidence was on the decline, consumer credit defaults seesawed up last month, according to the latest S&P/Experian Consumer Credit Default Indices.

The composite rate of consumer credit defaults—encompassing mortgage, bank card and auto loans—reported at 0.97 percent in November, up three basis points (bps) from October. On the mortgage side, the first mortgage default reported in at 0.82 percent, up one basis point from the previous month. Second mortgage default rates rose 11 bps to 0.67 for November.

The report also found more defaults in the bank card sector—a 16 bps spike from October, recording a 2.91 percent for the month of November—and in the auto loan default rate—which rose 1.04 percent, up four basis points for November.

“November was the second consecutive month when default rates rose across all types of consumer credit,” said David M. Blitzer, managing director and chairman of the Index Committee at S&P Dow Jones Indices. “While two months isn’t long enough to establish a turning point or a new trend, the consumers’ financial condition should be watched going forward.”