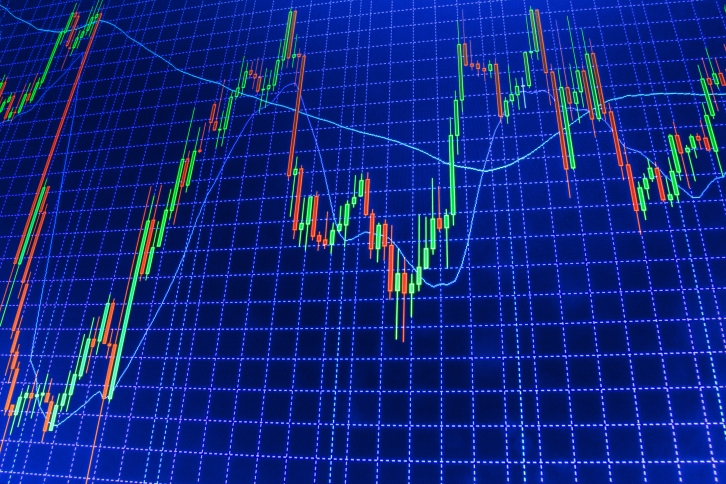 Yesterday’s historic announcement of a quarter-point rate hike by the Federal Reserve has not set off any great display of euphoria. Instead, leaders in the financial services world have mostly viewed the news with mild encouragement, with some stating it would ultimately not impact the housing markets. And, perhaps not surprisingly, the news also reinforced political divisions regarding the Fed’s role in the economy.

The one area where everyone was in agreement concerned the news itself, which came no great shock to anyone.

“The rate hike was exactly as expected, a mere quarter-point,” observed John Councilman, CMC, CRMS, president of NAMB—The Association of Mortgage Professionals and president of Fort Myers, Fla.-based AMC Mortgage Corporation, “It shows this Fed wants no surprises.  The Fed statement indicates this will not be the only increase but the increases will be slow and small. So far, mortgage rates paid no attention. Unless there is more indication of inflation, that may not change.  There are still a lot of issues here and abroad that give the Fed and the economy a fair amount to worry about so the Fed is going to be very cautious.”

Mike Fratantoni, chief economist and senior vice president of research and industry technology at the Mortgage Bankers Association (MBA), noted that his trade group had already factored rising mortgage rates into its 2016 data forecasts long before the Fed’s announcement.

“Due to the strength of the economy, we still project 10 percent growth in the purchase market in 2016, despite gradually increasing rates,” Fratantoni said. “Overall, mortgage origination volume will be down next year due to a reduction in refinances, but the positive impact of the improving economy on home purchases will offset the reduction. From a mortgage market perspective, as we move forward, it will also be important to carefully monitor the Fed’s plans with respect to their balance sheet investment in mortgage-backed securities.”

“We expect the Fed to raise short-term rates incrementally about four times by the end of next year,” he said. “But we don’t expect mortgage rates to track the short-term policy rates directly. In fact, we’re likely to see mortgage rates increase by only half or two-thirds as much. As part of our forecast for 2016, we expect the average 30-year conforming mortgage rate to reach 4.65 percent by the end of next year. This level of increase, less than 60 basis points (bps) higher than today, should produce a net positive in home sales for the year ahead. The reason we expect mortgage rates to move up less rapidly is that mortgage rates move independently of Fed policy actions and, instead, track trends in long-term bonds. The last time the Fed raised short-term policy rates was 2004–2006, during the housing boom, when over the course of about two years it raised their target 300 bps.  Over that stretch, mortgage rates moved only a maximum of 100 bps.”

Curt Long, chief economist and director at research at the National Association of Federal Credit Unions, did not see the rate hike playing an intrusive role in his industry’s lending activities.

“Based on the committee’s forecast, participants expect four quarter-point increases to the fed funds rate in 2016 and four more quarter-point increases in 2017,” Long said. “As far as credit unions are concerned, our forecast is for continued growth in lending in 2016. Households are in a strong position with low unemployment, falling gas prices, low debt service costs and early signs of wage growth.”

“For the first time since before the iPhone, the Federal Reserve has done it—raised the Federal Funds target rate by a modest quarter percent,” Fleming said. “This increase can actually be a good thing for the long-term health of the housing market. We are finally embarking on a path of rate normalization that will slow price appreciation and implies faster income growth, ending an era of leverage-assisted asset inflation, which is hampering affordability and undermining the housing market.”

But Tom Booker, managing director at the Collingwood Group, was more cautiously optimistic.

“The rate hike is a balancing act,” Booker said. “For many in real estate, raising the cost of borrowing seems ill-timed, but for home buyers this may increase interest and activity. The real calculus is a function of what the markets believe the next move is. Will we see one or two moves this year. Ultimately, if the near term target for interest rates is two percent, the path will be bumpy in the housing markets but affordable.”

And there was even less enthusiasm from Dean Baker, economist and a co-director of the Center for Economic and Policy Research.

“The Fed's decision to raise interest rates today is an unfortunate move in the wrong direction,” he lamented. “In setting interest rate policy the Fed must decide whether the economy is at risk of having too few or too many jobs, with the latter being determined by the extent to which its current rate of job creation may lead to inflation. It is difficult to see how the evidence would lead the Fed to conclude that the greater risk at the moment is too many jobs … Recent economic data suggest that today’s move was a mistake. Hopefully the Fed will not compound this mistake with more unwarranted rate hikes in the future."

The rate hike also stirred up commentary among those who view the Fed as a political machine. Sen. Rand Paul (R-KY), a candidate for the Republican presidential nomination and a vocal critic of the central bank, compared the Federal Reserve to the Soviet Union in a speech before the Las Vegas Economic Club.

“Is it a good thing or a bad thing to raise the interest rate?” Sen. Paul stated. “Well, I’m kind of agnostic on it. It’s kind of like if you ask me: All right, should the Politburo raise the price of bread or lower the price of bread? I like both prices, but the real question should be: Should the government be involved with setting prices? What amazes me about the Federal Reserve setting interest rates is that almost to a person, conservative economists in our country will say, wage and price controls are a mistake.”

Another presidential candidate–Sen. Bernie Sanders (I-VT), who is seeking the Democratic presidential nomination–was also skeptical of the rate hike.

“At a time when real unemployment is nearly 10 percent and youth unemployment is off the charts, we need to do everything possible to create millions of good-paying jobs and raise the wages of the American people,” Sen. Sanders said. “The Fed should act with the same sense of urgency to rebuild the disappearing middle class as it did to bail out Wall Street banks seven years ago.”

Rep. Jeb Hensarling (R-TX), chairman of the House Financial Services Committee, looked beyond the rate hike to a bigger picture of how the Fed operates.

“Although risks from the global economy continue to persist, this is a measured and pragmatic response to our nation’s current economic standing,” Rep. Moore said.”As a result of President Obama’s economic recovery policies, Americans can once again look toward the future with confidence and optimism.”