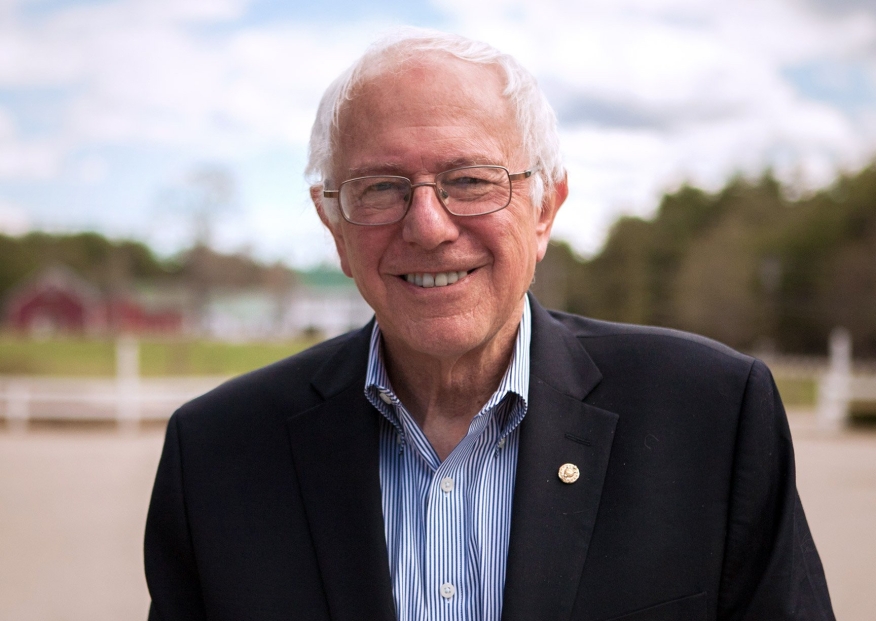 Democratic presidential aspirant Bernie Sanders has taken to the op-ed page of the New York Times to propose reforming the Federal Reserve as a strategy to dilute Wall Street’s influence over government.

In an opinion piece titled “To Rein in Wall Street, Fix the Fed,” the Vermont senator argued that the central bank has failed in its mission because it “has been hijacked by the very bankers it regulates.” He repeated his displeasure over last week’s Fed rate hike, stating it would be a “disaster for small business owners who need loans to hire more workers and Americans who need more jobs and higher wages,” and he blamed the relationship between the Fed and Wall Street’s elite for creating major conflicts of interest.

“What went wrong at the Fed?” Sanders asked. “The chief executives of some of the largest banks in America are allowed to serve on its boards. During the Wall Street crisis of 2007, Jamie Dimon, the chief executive and chairman of JPMorgan Chase, served on the New York Fed’s board of directors while his bank received more than $390 billion in financial assistance from the Fed. Next year, four of the 12 presidents at the regional Federal Reserve Banks will be former executives from one firm: Goldman Sachs.”

Sanders added that having Wall Street executives on the Fed’s boards represented a situation that is not found in other regulatory agencies.

“We would not tolerate the head of Exxon Mobil running the Environmental Protection Agency,” he stated. “We don’t allow the Federal Communications Commission to be dominated by Verizon executives. And we should not allow big bank executives to serve on the boards of the main agency in charge of regulating financial institutions.”

Sanders proposed a new system where banking industry executives cannot serve as Federal Reserve board members. Instead, he called for board members to be chosen by the president and confirmed by the Senate, with nominees coming from different sectors of the economy. He also advocated annual audits of the Fed by the Government Accountability Office and a new era in transparency relating to Fed policy making.

“Too much of the Fed’s business is conducted in secret, known only to the bankers on its various boards and committees,” Sanders continued. “Full and unredacted transcripts of the Federal Open Market Committee must be released to the public within six months, not five years, which is the custom now. If we had made this reform in 2004, the American people would have learned about the housing bubble well in advance of the financial crisis.”

While not mentioning his political rival Hillary Clinton by name, Sanders repeated a key difference in their views of Wall Street by calling again to reinstate the Glass-Steagall Act. Sanders’ op-ed follows a similar piece authored by Clinton that ran in the New York Times on Dec. 7.