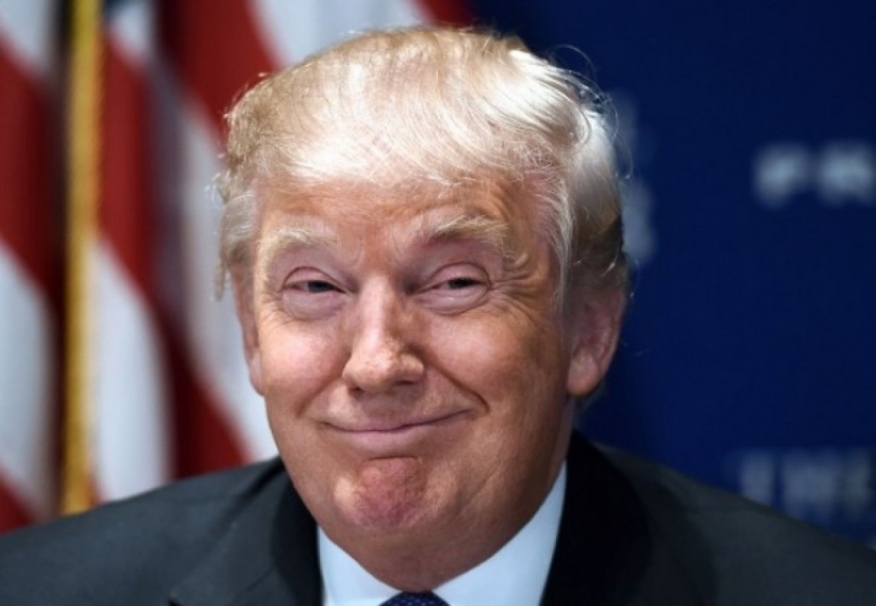 While many Americans would love to see Donald Trump in the White House, the thought of having him as a next-door neighbor is not a surefire vote-getter. In the ninth annual edition of Zillow’s Celebrity Neighbor Survey, the real estate mogul/reality television icon/Republican presidential aspirant was named the least desirable neighbor of 2015.

Jeremy Wacksman, Zillow chief marketing officer, theorized that Trump’s poor rating were due to his “his polarizing comments and non-apologetic attitude which some may see as unattractive qualities in a neighbor.”

But not everyone polled by Zillow was ready to dump on Trump—he was also named the fourth most desirable celebrity neighbor. Taylor Swift scored the top spot among sought-after A-list neighbors, with 12 percent of the votes, followed by Oscar-winning actress Jennifer Lawrence at 11 percent and comic actress Amy Schumer at 10 percent. Hillary Clinton had her fans, scoring a five percent rating.

However, not everyone was smitten with the possibility of having a prominent person in the neighborhood. Thirty-four percent of surveyed adults said they would not want to live next to any of the celebrities listed in the poll.