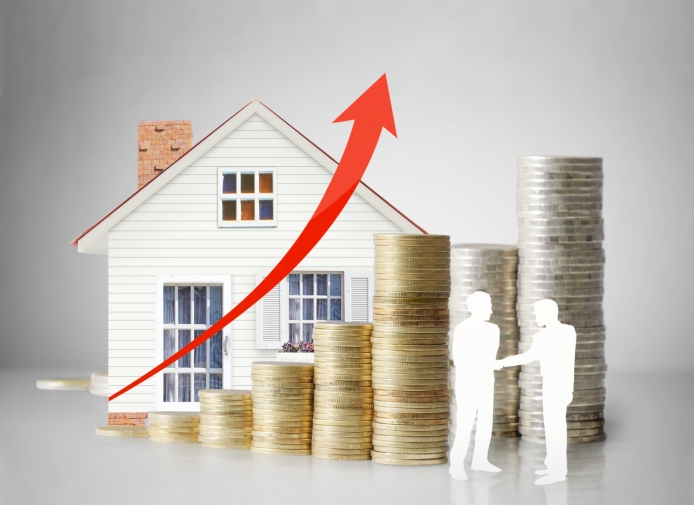 Home prices continue to rise, as the quality of the home loans continues to improve, according to the latest housing industry data released this morning.

The S&P/Case-Shiller U.S. National Home Price Index recorded a 5.2 percent annual increase in October, up from September’s 4.9 percent annual increase. The S&P/Case-Shiller 10-City Composite increased 5.1 percent in the year to October compared to 4.9 percent in September while the 20-City Composite’s year-over-year gain was in October was 5.5 percent, up slightly from September’s 5.4 percent. 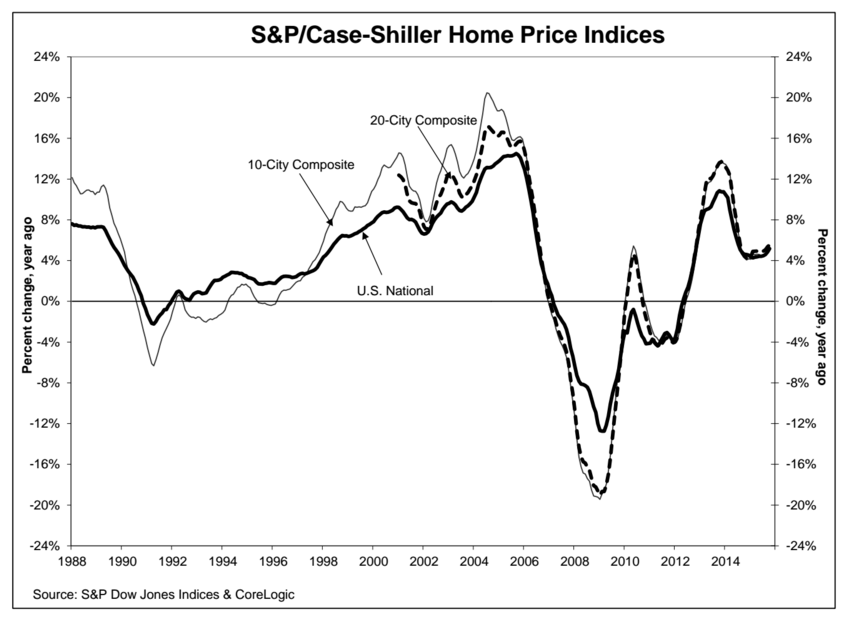 David M. Blitzer, managing director and chairman of the Index Committee at S&P Dow Jones Indices, noted that despite recent increases in single-family housing starts, there were still underlying concerns in the residential market.

“Inventories of existing homes have averaged around a five month supply for the past year, a level that suggests a fairly tight market with limited supplies,” Blitzer said. “Sales of new single family homes, despite recent increases in construction, remain mixed to soft compared to the trend in existing home sales.”

But Dr. Anthony B. Sanders, Distinguished Professor of Real Estate Finance at George Mason University in Fairfax, Va., acknowledged the data by pointing out the statistical glass was both half-full and half-empty.

However, one factor that is not having a sour impact on the housing market is the quality of mortgages. The latest Loan Application Defect Index released by Santa Ana, Calif.-based First American Financial Corporation dropped 1.3 percent in November on a month-over-month measurement and was down 8.2 percent from November 2014. The Defect Index for refinance transactions also fell, dropping 2.9 percent month-over-month and 10.7 percent year-over-year.

Still, loan defects have not completely disappeared. The five markets with the highest month-over-month increase in defect frequency are the District of Columbia (up 3.9 percent), South Carolina (up 3.8 percent), West Virginia (up 3.6 percent), New Hampshire (up 3.3 percent) and Iowa (up 1.6 percent). Three metropolitan areas—Columbus, Ohio; Kansas City, Mo.; and Washington, D.C.—tied with the highest month-over-month defect frequency rate, with 1.4 percent each.