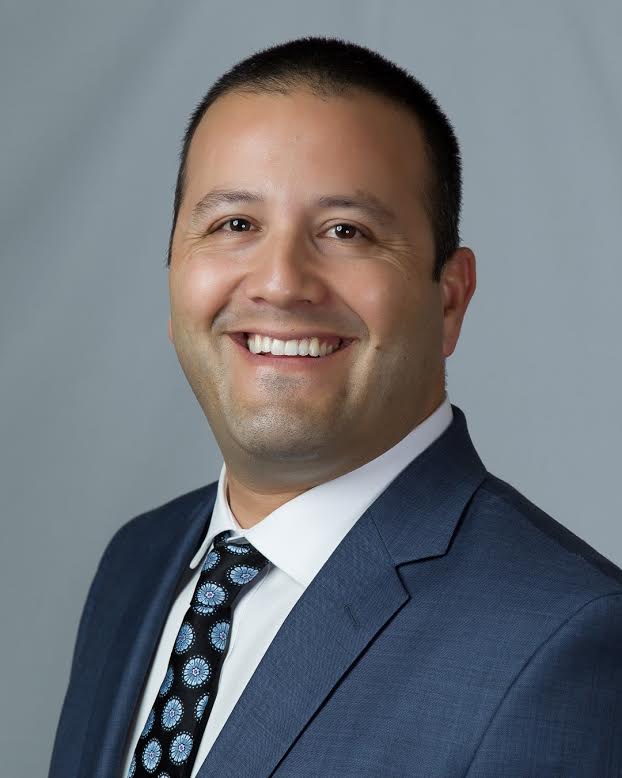 How and why did you get involved in your association? And can you share the track within your association that led to the leadership role?
I originally got involved with CAMP in 2008. That year, I had moved back home to Sacramento (from Arizona), and was five years into the business. At that time, I was mostly interested in the camaraderie, a local support system, and networking mixers. I attended the Greater Sacramento Chapter Board Meetings and ended up joining the board.

In 2012-2014, I served two terms as the president of the Greater Sacramento Chapter. The board and I worked very hard, which resulted in us becoming the largest chapter in the state. My successor, Leo Whitton, has continued this tradition and our chapter board remains strong and involved.  For 2014-2015, I was elected state president-elect, which automatically moved me to current state president on July 1 for the 2015-2016 term.

Why do you feel members of the mortgage profession in your state should join your association?
There are a multitude of reasons. Our advocacy efforts are critical to protect both the consumer and our industry. There are numerous networking and training events at the chapter level. In fact, many of the chapters offer an in-person annual NMLS class at a deep discount to members.

Also, we have state conventions in the winter and summer that feature national industry speakers and compliance workshops. At our last summer convention, we celebrated our 25-year anniversary. We also have lobby days in both Washington, D.C, and in Sacramento, and we are in the process of launching educational events via Webinar.

What role does your association play in the state legislative and regulatory environment, and are there any items on the current agenda you would like to highlight?
First, our organization reviews each piece of legislation that impacts our industry and how those industry changes will impact the consumer. We have great relationships with our elected and appointed officials. We will analyze and take a pro, anti, or neutral stance on industry legislation, and indicate why. We will also work to interpret bills and laws in ways our members and consumers can understand.

We are currently working with the California Bureau of Real Estate (BRE) to clarify how TRID impacts the MLDS requirements. We are also supporting HR 3393: The Mortgage Fairness Act of 2015. This makes a technical correction to the Dodd-Frank Act that will allow low- and moderate-income consumers and homebuyers some flexibility in the loans they choose so that they can have better cash flow at the time of closing. We met many legislators in person during the two lobby days mentioned previously.

What do you see as your most significant accomplishments with the association?
Hmmm, talk to me at the end of my term about this! We’ve recently launched our new Web page at TheCAMPSite.org. This will allow us to automate and systemize many of the tasks that were manually performed before. As we become more proficient with this, the time savings on administrative tasks can be spent on higher and better use of our collective time. We will also be launching member webinars with topics such as compliance, education, motivation, interviews with industry experts, etc.

As the state affiliate for NAMB, what do you feel that adds to your association and towards the overall agenda for the mortgage profession nationwide?
We work very closely with the national organization, mostly on legislative efforts. In fact, incoming NAMB President Fred Kreger is a past president of CAMP. Also, Michelle Velez, 2014-2015 CAMP president, is on the NAMB board as well. They are both fantastic at driving information back and forth between the two organizations. I look forward to CAMP and NAMB continuing to work together and to become even closer over the next few years.

In your opinion, what can be done to bring more young people into mortgage careers?
As our industry continues to age and retire, opportunities will continue to become greater for mentorship programs and entry level loan originator training programs. As to “why” more young people haven’t been getting into mortgage careers, I can speculate. During the past few years there have been so many big changes to how we do business. For those of us already in the business, just keeping up with the changes is a part-time job.

As the market stabilizes and normalizes, I believe these types of programs will become more prevalent. Industry pro Ginger Bell will be discussing workplace mentorship programs and outreach at our 2016 Sales and Marketing Convention, to be held Jan. 21-22 in Orange County.

How would you define your state's housing market?
There are so many different metrics by which you can measure a housing market. A vast majority of the originators and company owners I talk to have had a strong 2015. Home values have been strong, rates have been low and demand has been strong.

We started closing TRID loans a few weeks back and have seen a bit of a slowdown in new originations. While the LE and CD forms are easy for the consumer to understand, the closing process is more clunky and cumbersome than before. The impact this will have on the 2016 housing market is yet to be determined.

Phil Hall is managing editor of California Mortgage Professional Magazine. He may be reached by e-mail at [email protected].