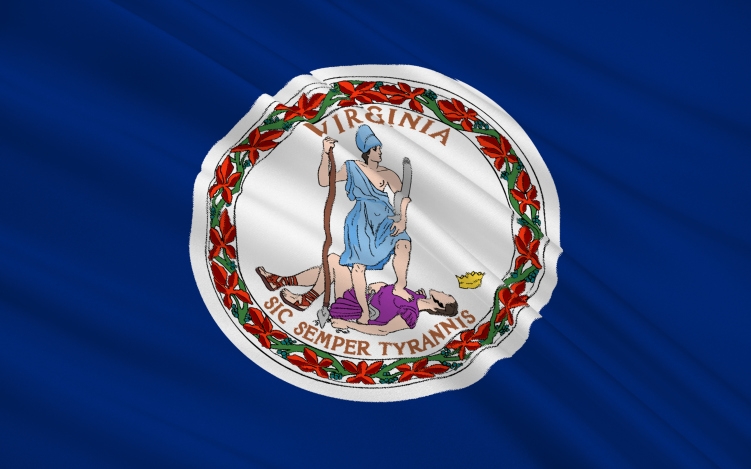 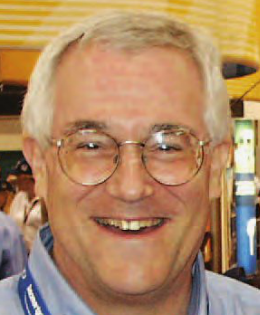 Steve Baugher never intended to run a trade group, but life sent him on an unexpected path that led to his position as executive director of the Virginia Association of Mortgage Brokers (VAMB). National Mortgage Professional Magazine spoke with Steve on his unique career.

How and why did you get involved in your association? And can you share the track within your association that led to your current role?
I’ve been in the mortgage business for more than 40 years, and I started my own shop in 1991. I always believed in getting involved with trade groups that represent your industry, and I was always interested in the legislative end of the business. I became chairman of the Legislative Affairs Committee, and the next thing I knew, I was president-elect and then VAMB president. They offered me the executive director job in 1997. I had absolutely no idea it would lead to this.

Why do you feel members of the mortgage profession in your state should join the association?
Our mission is to take care of our membership. We try to keep all of our members informed on what is going on and what they need to be aware of.

We also have a good relationship with legislators. We’ve had about 15 bills in the Virginia General Assembly that we thought were negative to the industry, and we were fortunate enough to get all of them killed.

Very few trade groups can claim that level of success, yes?
Yes, but unfortunately Washington got involved and changed all of that. Government can put their tentacles into a business, but they generally don’t have a real good idea of just how businesses operate. In the Virginia General Assembly, I feel like an educator–I go there and explain that their bills may not be what they really want, and suggest that they either change the language around or reconsider the bills.

Are you also active in Washington lobbying?
I used to lobby in Washington more, but many of the Virginia congressional representatives grew up locally, so I got to know when they were working in the local legislature. But today, Washington is primarily all about the CFPB–that is the Big Kahuna these days.

What do you see as your most significant accomplishments within the association?
When I became executive director, the association was pretty much disheveled. I spent a considerable amount of time reorganizing it from top to bottom.

Our other biggest accomplishments have been our legislative and regulatory successes. Remember, this industry had been attacked by everyone, and the word “mortgage broker” used to be the kiss of death. That has all changed.

As Virginia’s state affiliate of NAMB, what do you feel that adds to your association and towards the overall agenda for the mortgage profession nationwide?
Our affiliation with NAMB is vital. I have been involved with NMAB for more than 20 years and have worked on the Education, Government Affairs and several other Committees. NAMB has been effective in D.C. and it has a good reputation … legislators and regulators have a lot of respect for the association.

In your opinion, what can be done to bring more young people into mortgage careers?
I learned a few years ago that the average age in the mortgage industry was 54. That shocked me. We have to get in at the college level and sell this industry to people getting out of school. The mortgage profession is not something that you can learn in a classroom—like union training—you get good at it as time goes by.

One major issue facing today’s mortgage professionals is the implementation of the TRID rule. How have your members reacted to this?
Change is change. Once you get into the middle of it, it’s no big deal. Many members were scared on the first number of deals, but once they got more involved it all worked well.

Phil Hall is managing editor of Virginia Mortgage Professional Magazine. He may be reached by e-mail at philh@nmpmediacorp.com.