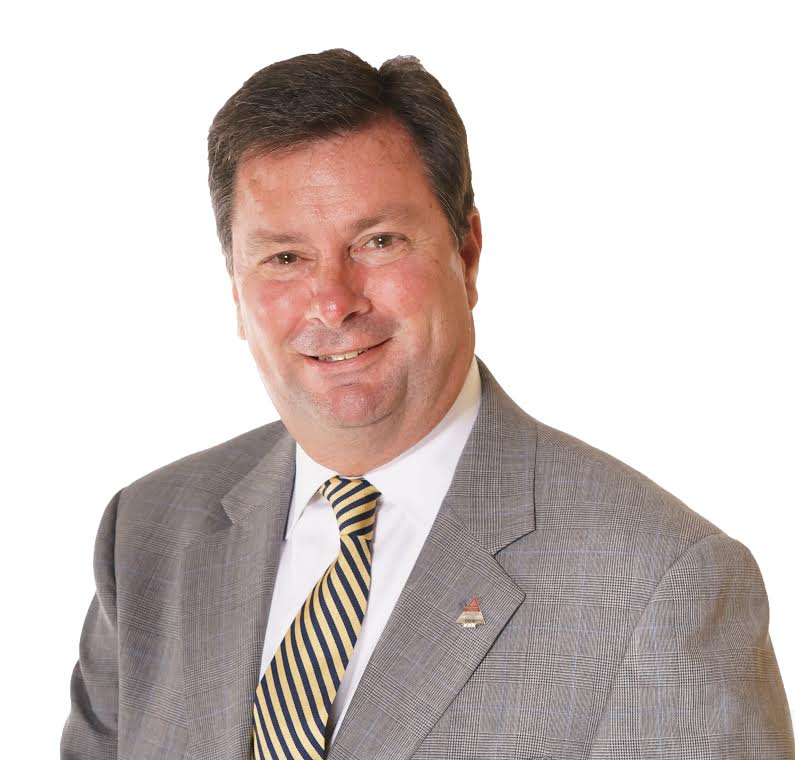 In the coming year, the Appraisal Institute’s officers and Board of Directors will focus on promoting its professionals, body of knowledge, education, publications and designations around the world; expanding the use of its Standards of Valuation Practice and Code of Professional Ethics; advocating for its individuals and the valuation profession as a whole; enhancing its body of knowledge; and responding to the shrinking number of appraisers.

“I am excited to serve in this role with the Appraisal Institute as we work to advance the valuation profession in the United States and around the world,” Robinson said. “It’s an honor to serve my colleagues in the profession.”

Robinson has been active in real property appraisal and consulting since 1987, when he joined Robinson Associates, a Salisbury firm his father started in the mid-1960s. Robinson has been actively involved with the Appraisal Institute since joining as a candidate for the SRA designation in 1987, including a four-year term on the national Board of Directors and serving as chair of Region V. He has served in all offices for the North Carolina Chapter and has been active at the regional and national levels since 1991. Robinson served as national president-elect and vice president on the Executive Committee and as chair of the national Finance Committee in 2014.

Murrett has served on the Appraisal Institute’s national Board of Directors (2011-14), Finance Committee (2012-15) and Strategic Planning Committee (2012-14) in addition to many chapter roles, including as president of the Upstate New York Chapter (2000). He will chair the Finance Committee in 2016. Since 2014 he also has been treasurer and a member of the Board of Directors of the International Center for Valuation Certification, an affiliate of the Appraisal Institute.

Coyle served as president of the North Texas Chapter of the Appraisal Institute (2000) and was a member of the Region VIII Committee for multiple years. Before joining the Executive Committee, he was a member of the national Board of Directors (2003-05) and served as chair of Region VIII (2005). Coyle served as chair of the Appraisal Institute’s Education Committee (2009-10) and until his 2012 election as vice president was chair of AI’s Strategic Planning Committee. He also chaired the organization’s Finance Committee in 2013.